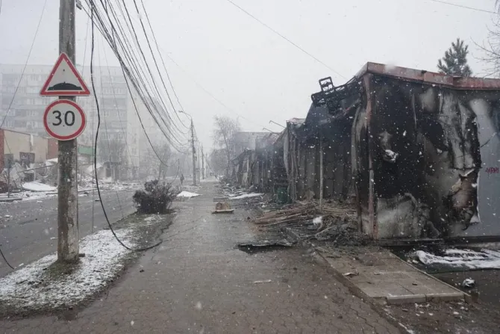 In what’s looking to be among the most substantial positive agreements to come out of Russia-Ukraine ceasefire talks of the last days, the Ukrainian side announced Wednesday that an agreement has been reached to establish nine “humanitarian corridors” across various towns and cities.

However, it might not reach into the center of beseiged Mariupol, critics say as an estimated up to 100,000 are still said to be trapped. “Signalling no agreement had been reached with Russia to establish a safe corridor from the heart of Mariupol, she said people wishing to leave the besieged port city would find transport in nearby Berdyansk,” the report cites Vereshchuk further.

While it appears many of these will be established in the south where Russian forces have made the most significant gains of late, and where they are poised to take the major southeastern city of Mariupol, prior attempts at maintaining safe passage exits for civilians have failed, with each side typically blaming the other for renewal of shelling.

Russian Foreign Minister Sergey Labrov in a Wednesday speech accused the Ukrainian delegation of “being held by the hand” of Washington.

“It’s difficult not to have the impression that they are being held by the hand by their American colleagues, whom, if one reads political scientists both in our country and the West, simply don’t want this [negotiations] process to be completed quickly,” he said according to state media. “They expect to keep pumping weapons into Ukraine. Apparently, they want to keep us in a state of hostilities as long as possible,” the foreign minister said.

Meanwhile Mariupol continues to be scene of stepped up efforts of Russia’s military to subdue it, which its city council says has been turned into “ashes of a dead land”.

One of the first actual firefight videos I’ve seen https://t.co/tDd3MjSIyo

And President Volodymyr Zelenskiy said in an address to Italian parliament that it was “just ruins like Armageddon”.

In the speech he urged expansive sanctions on Russia, including travel restrictions for officials, saying, “You know who brought war to Ukraine you know them very well. You know who is ordering war and who is promoting it. Almost all of them use Italy as a holiday resort. So do not be a resort for them. Block their properties, seize their accounts, their yachts from Scheherazade to the smallest one.”

“For more than two weeks, Mariupol has been encircled by the Russian army and relentlessly bombed, shelled and attacked. For what? Even if Mariupol falls, Ukraine cannot be conquered city by city, street by street, house by house,” he said.

And Human Rights Watch depicted Mariupol as a “freezing hellscape riddled with dead bodies and destroyed buildings” while urging an immediate halt in the attack and the protection of civilians.

There have been reports that Russia has increasingly turned to its Black Sea fleet, including in the Sea of Azov, to fire longer range missiles at Ukrainian positions, with the longer range tactics likely to be more devastating on the civilian population. 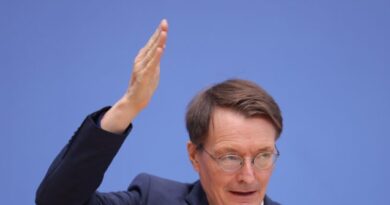 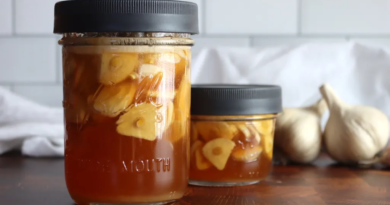