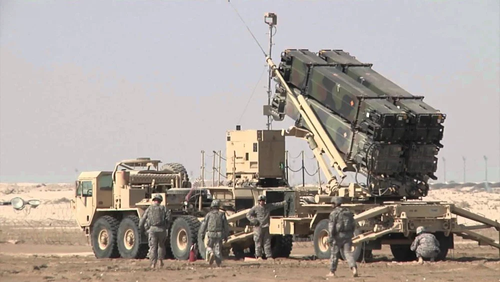 The Biden administration has sent a significant number of Patriot missile systems to Saudi Arabia in recent weeks to help the kingdom intercept Houthi attacks, a US official told The Associated Press.

In 2021, the US removed some Patriot and THAAD missile systems from Saudi Arabia as part of its effort to focus its military posture on countering Russia and China. Over the past few months, Houthi attacks on Saudi Arabia have increased as the US-backed Saudi-led coalition has escalated its air war in Yemen.

Amid the spike in violence, Saudi Arabia asked the US to provide more Patriot missiles, and the deployment of US Patriot systems comes as the Biden administration is looking to Riyadh to help ease oil prices.

Saudi Arabia and the UAE have been pushing for the US to support them more in the war in Yemen. According to a report from The Wall Street Journal, the de facto leaders of the two Gulf states declined calls with President Biden amid the Ukraine crisis as he was looking to contain oil prices.

Sources told the Journal that Saudi Arabia and the UAE shared concerns about the US’s “restrained” response to Houthi attacks. After the Houthis hit targets in Abu Dhabi back in January, the US started helping the UAE intercept missiles and sent a squadron of F-22s to the Gulf nation.

But the support wasn’t enough, as the UAE is also pushing for the US to redesignate the Houthis as a “foreign terrorist organization.”

The UN and aid groups have warned that the designation would only increase the suffering of Yemen’s starving civilian population by making it more difficult to deliver aid and import food. 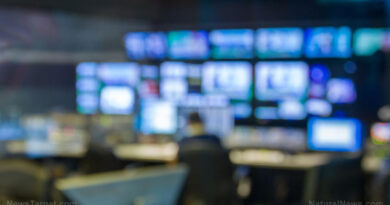