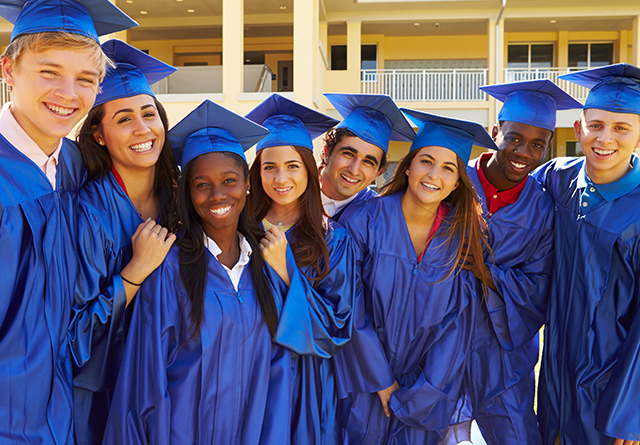 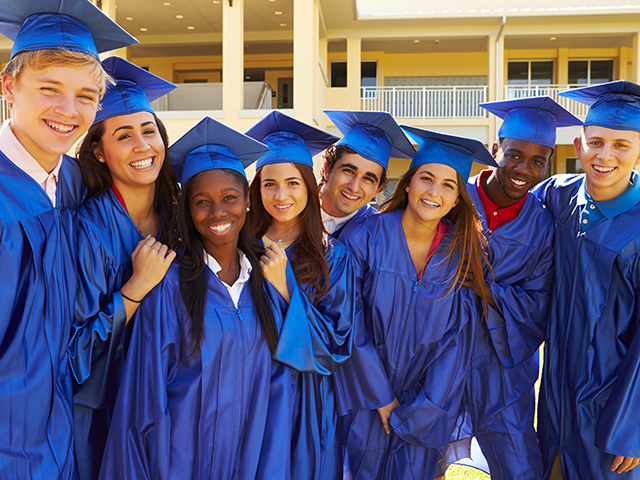 A woke Colorado school district announced that it will stop recognizing class ranks and valedictorians at their high schools, starting with the class of 2026. The school district cited “outdated” practices, and claimed that “learning is not a competition.”

“The practices of class rank and Valedictorian status are outdated and inconsistent with what we know and believe of our students,” Cherry Creek School District stated in a letter to families last week, according to a report by KDVR.

“We believe all students can learn at high levels, and learning is not a competition,” the letter added.

Valedictorians are typically students with the highest grade-point average, for which they are recognized at their graduations.

Moreover, instead of acknowledging the highest-ranking student delivering a farewell address at graduation, schools will acknowledge academic achievements “through various other ways,” according to the letter, reports Daily Mail.

A few of the concepts the school district says it will replace reportedly include an honor roll, cords given at graduation that mark academic achievement, and separate award ceremonies for department and school-related student expertise.

Stone said she believes students need to learn to tolerate failure, and keep pushing ahead.

“Now everyone gets a trophy and we are eliminating some of the highest honors because it’s not fair to those that don’t earn it?” another individual lamented on Twitter.

“The announcement that Cherry Creek high schools would no longer measure or reward excellence came in the form of a page and a half letter ironically labeled in cursive ‘Dedicated to Excellence,’” the Post noted, adding, “The irony is likely lost on students because cursive is yet another skill no longer taught in Colorado high schools.”