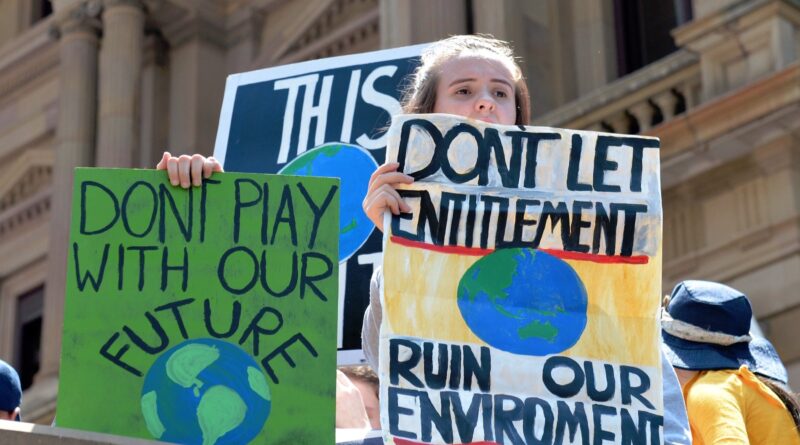 Leftists like to take ideas that are initially good and push them to the avaricious extreme in order to gain political power and money. A perfect example of this pertains to the issue of climate change.

It’s a good thing to take care of our environment by not littering and being responsible stewards of resources.

But this message of care has been manipulated by an agenda that is actually retrograding our industry and innovation.

This “climate emergency” idea started as early as the 1970s when activists using faulty science believed it was their job to “save the planet.”

They predicted that if we don’t change our destructive ways (denuding the forest, strangling the planet with greenhouse-gas emissions, etc.), life on the planet will end.

In magazines and newspapers, they predicted a new Ice Age with no signs of warming until 2015. Their prediction never did come to fruition (thank goodness), but the fire and brimstone preaching of these activists only became more urgent and dire.

Even with the improvement in our understanding of weather and climate via cutting-edge scientific tools, meteorologists and climatologists are no closer to a consensus.

Computer models that are tasked with answering some of these prognostications run into layers of variation, making it difficult to predict the atmosphere even a week away let alone years in the future.

As a result of the variation and nuance in climate science, our Thomas Gallatin points out, “the climate modeling predictions from the 1970s are showing themselves to be as close to the mark as any of the modern models run with multiple times the computing power.”

And yet the activists persist in their doomsaying and push to influence politics to further their agenda.

Bjorn Lomborg, director of the Copenhagen Consensus Center and adjunct professor in the Department of Management, Politics and Philosophy at Copenhagen Business School (and not a conservative by any means), has made a study of the phenomenon of the politicization of climate science.

The belief that climate disaster is near “has profoundly altered the political reality,” he observes in an article for National Review.

“It makes us double down on poor climate policies. It makes us increasingly ignore all other challenges — from pandemics and food shortages to political strife and conflicts — or subsume them under the banner of climate change.”

Meteorologist Joe Bastardi has also pointed to the dangers that climate indoctrination is achieving in the policymaking of today. He wrote:

“The agenda means economic hardship for the U.S. I believe young people today are buying into this only because they are indoctrinated into a single way of thinking in the absence of opposing information.”

Bastardi’s words were penned three years ago, and already the climate policies under the Biden administration are decimating the American economy, the rise in the price of gasoline being a prime example.

And as our Mark Alexander has noted, this was by design.

At President Joe Biden’s State of the Union Address, he intimated that the ultimate goal of higher gas prices was to force the American people into electric vehicles.

Does he not know that fossil fuels power electric plants? His administration has also dispensed endless red-tape roadblocks to make it difficult for oil and gas companies to do any new drilling to help ease the supply issue.

Even before Biden took office, climate activists — especially in California — had influenced policy in terms of poor forestry maintenance, which has led to more prevalent and dangerous wildfires.

Geopolitically, American leftists have been manipulated by our enemies. Russian President Vladimir Putin in particular positioned himself to become the go-to guy for oil and gas in Europe.

Because Putin has influenced environmentalist groups in America, those groups have barricaded domestic production of oil and made it so that Russian oil exports fetch higher prices.

Americans were still buying oil from Russia after its deplorable invasion of Ukraine and feeding Russia’s war machine. The anti-fossil fuel and anti-nuclear energy agendas have directly worked against America and our allies’ interests.

There has to be a balance struck between being good stewards of the environment and this radical, destructive agenda. America needs to be energy independent. Pushing taxpayer dollars toward fruitless, ineffective green initiatives is idiotic.

Perhaps the proper solution is human innovation to adapt to the ever-changing climate and, in the meantime, allow people to enjoy the benefits of cheap and efficient energy sources. 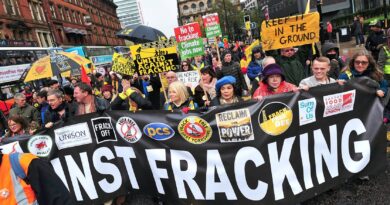