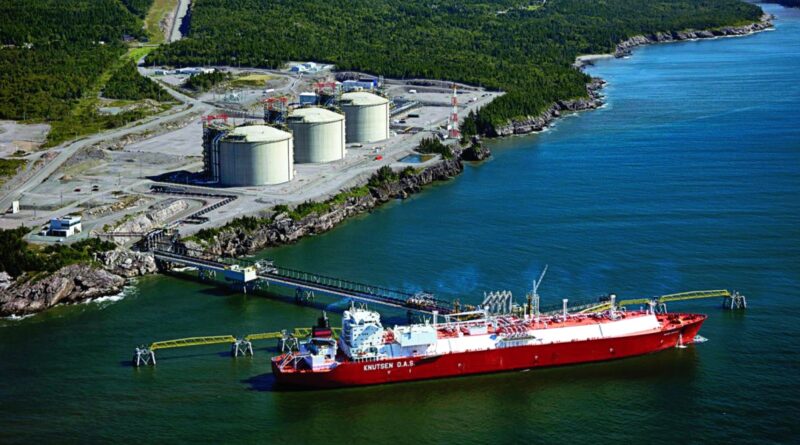 Vladimir Putin’s brutal invasion of Ukraine has clarified for the world, except those wilfully blind, that green policies weakened Europe and emboldened the ruthless dictator to reclaim territory of the former Soviet Empire. [bold, links added]

Here at home, the Liberal government’s obsession with a climate emergency has become so divorced from common sense and deleterious to Canada’s national interests that it urgently needs a fundamental reset that prioritizes adaptation over unachievable and increasingly unaffordable mitigation.

The first law of holes is that when you are digging to nowhere, stop digging. Instead, Prime Minister Justin Trudeau is doubling down on his ideological dogmatism — he’s about to bring back the ‘Just(in) Transition” strategy — with enduring harm to national unity.

His virtue-signaling policies run counter to employment, funding for social programs, economic growth, energy security, our role as a reliable ally, and ironically preclude an opportunity to reduce net global emissions by selling to Asia oil and gas that could be substituted for higher emitting coal.

While Canada’s government remains oblivious to reality, an energy crisis awakened Europe to the self-destructive consequences of its environmental policies before Russia’s aggression.

Germany’s colossal strategic blunder is illustrative of the consequences of wishful thinking about renewables. Former Chancellor Angela Merkel decided to get off both nuclear power, after the Fukushima accident, and coal.

Now Germany is desperate to maintain the two-thirds of its gas coming from the Russian Federation and to import coal and may restart domestic coal plants to increase production from 26 to 34 gigawatts, a difference coincidentally equivalent to the elimination of coal usage in Ontario.

He is now set to remove a two-year-old moratorium on fracking, while former Brexit leader Nigel Farage is campaigning for a referendum on net zero.

U.S. President Joe Biden is under pressure to revisit his decision to block Keystone XL, originally taken to appease his left-wing base.

Recently, he urged producers to unleash shale production, begged OPEC to pump more oil, and is reduced to scrounging for fossil fuel from the hostile autocracies of Iran and Venezuela.

Justin Trudeau is missing in action but not for photoshoots. His hollow vow to help Europe with its energy crisis is transparent theatre without LNG export terminals or pipelines to tidewater, which he persistently blocked.

To Putin and China’s President Xi Jinping, Canada is a useful idiot for buying into green ideology and believing that China someday will promise to do something about its emissions.

It is hard to think of a more effective way to deliberately damage Canada, especially when combined with fiscal profligacy.

The loss in income, employment, and equity partnerships has especially penalized Indigenous peoples, most of whom support energy projects near them.

China poses a far greater intermediate and long-term challenge to the world’s democracies than Russia, but it also benefits from its uncompetitive approach to energy security and economic growth.

Our allies are starting to take heed. When will Canada?

Northern Hemisphere Predicted an “Extreme Deep Winter Freeze” by one of Russia’s Top Forecasters, a Foot of Early-Season Snow Hits the Alps, as Gas Prices Surge Another “Astonishing” 30% 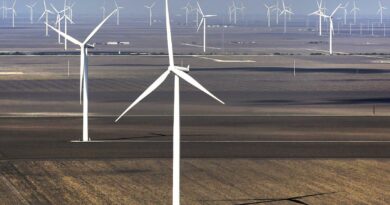 The Climate Scaremongers: Houston, We Have A Power Problem!