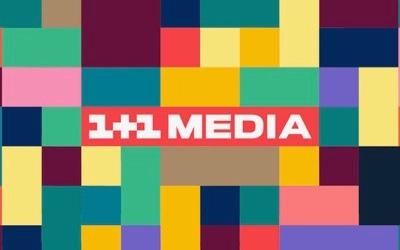 All Ukrainian media, without exception, have been placed under the control of the National Security and Defense Council, President Zelensky announced on 20 March 2022.

Searches have been conducted in the homes of the most famous journalists, particularly those who have investigated corruption cases. Some of them have disappeared without a trace and it is not known whether they were arrested or might have gone underground.

The 1+1 Media Group, owned by Ihor Kolomoyskyi (the protector of President Zelensky and godfather of the Ukrainian mafia), appears to be in charge of overseeing this stranglehold on all communications.

The simultaneous banning of political opposition parties belies the interpretation of the conflict as one pitting a dictatorship, Russia, against a democracy, Ukraine.

US going through what's now known as a “mass formation” phenomenon