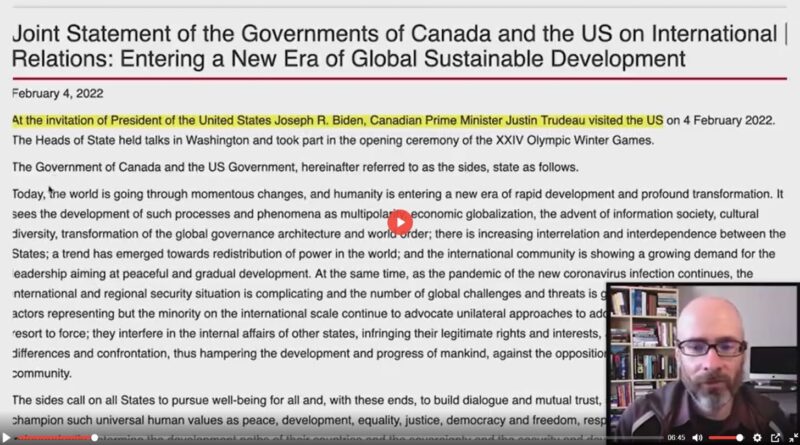 by Matthew Ehret, The Duran:

Yesterday, I was invited by my friend Hrvoje Morik onto his new show on TNT Radio to discuss a short response to a new viral video that has been produced by James Corbett earlier this week.

Corbett’s video advances the thesis that Russia and China are both controlled opposition to the western unipolar Great Reset Agenda and are actually in cahoots as part of a grand game to enslave the world. The principal device used by Corbett in this video are two February 4th Joint Statements (one on US-Canadian Relations and another on Sino-Russian Relations) which use identical language. Although Corbett may have used this device as a piece of sarcasm to push the thesis of Russia-China complicity in the Great Reset, the fact is that based upon countless comments from viewers who have watched his video on many online platforms, including dozens of subscribers who wrote into me after having watched Corbett, these documents were both treated as factual.

Just to be clear with the many people who were confused about this: the Canadian-US Joint Declaration does not exist.

Despite this, I share interview because the willingness to believe that every nation is controlled by a sociopathic oligarchy out to kill us is tied to a deep cultural sickness of nihilism, pessimism and the belief that humanity is intrinsically corrupt and doomed. That level of cynicism is attractive partially because it alleviates each of us from having to take responsibility for righting injustices or risking our personal security in order to intervene upon an evil self-destructive system (for how could we make something Good which is evil by its very nature?)

This cynical way of thinking also appeals to our own tendency to wish to remain voyeurs watching and commenting upon reality as if each of us were not also integrated into the system which we were voyeuristically trying to watch as if it were reality TV.

My preliminary written remarks (which I feature here below) were shared by our mutual friend Joaquin Flores on his excellent Telegram Channel (T.me/NewResistance), and the discussion with Hrvoje are also featured below.

Or watch on Bitchute here

My preliminary reaction after watching this argument is a bewilderment that Corbett is completely incapable of ever looking at what Russia or China are actually doing in terms of actions which undermine the depopulation agenda. There are currently the largest development projects now underway pulling over 1 billion out of poverty led by China’s Belt and Road Initiative which is in total opposition to the depopulation program yet it’s like none of that exists.

Another paradox that Corbett seems to be happy ignoring: if all sides are all controlled and have been so long, then why didn’t the oligarchy get their technocratic feudalism a LONG time ago. I mean George Soros had his own agent (Zhao Ziyang) in thee highest position of power in China ready to privatize everything under the fourth industrial revolution (in 1983!!) So why was that agent arrested with his allies (a few who evaded arrest by sneaking off to the USA and Canada) and Soros given a lifetime ban from China?

All of Russia was brought under total control during the privatization 1990s of Yeltsin with NATO and Soros taking control of the entire post Soviet space. Today Soros is banned and many of the leading Russian oligarchs created during that time are in sanctuary in London and Florida. Why? Why didn’t that level of influence continue? Why did oligarchs get sent to prison and see their privatized state assets re-nationalized? Why did Russia not let the Syrians get the Iraq treatment or let Venezuela get a regime change in favor of WEF agent Juan Guaido? Why not let Kazakhstan get a Soros regime change treatment a couple of months ago? Why promote National banking when the oligarchy wants all central banks private?

Yes AI and digital currency will be used by Eurasia, but what is their function?

How is the system functioning differently in which such things would be used? Are digital currencies or AI intrinsically evils or is there a principle of function, design and intent that determines whether tools will be used to enslave or support human life? 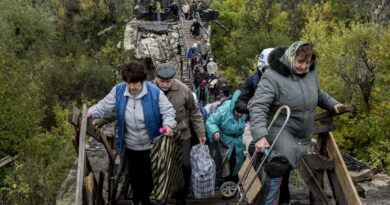 Campaign of Terror: Zelensky Increases Shelling of Civilians in Donbass 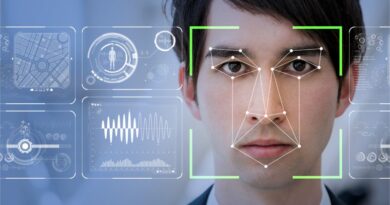