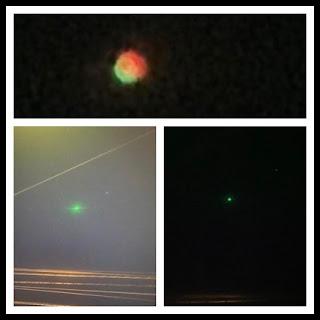 INEXPLICATA contributing editor Guillermo Giménez shares the following photos and text with us:

“At 22:20 hours on Sunday, February 13, 2022, a very bright object was seen over the beach at Necochea. The object was red and green and changed colors constantly. It was suspended against a clear, star-studded in the vicinity of Hogar Raimondi. Many people witnessed the phenomenon over a space of 2 minutes. Its shape was roughly triangular, but then became a rounded object as the colors shifted between red and green. Suspended in the sky as it was, it made slight sideways movements. When it vanished, it did so suddenly, moving downward as if falling into the sea. Further research is ongoing.”

[Translation (c) 2022 S. Corrales, IHU with thanks to Guillermo Giménez] 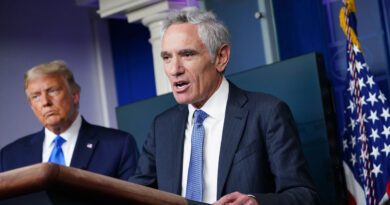