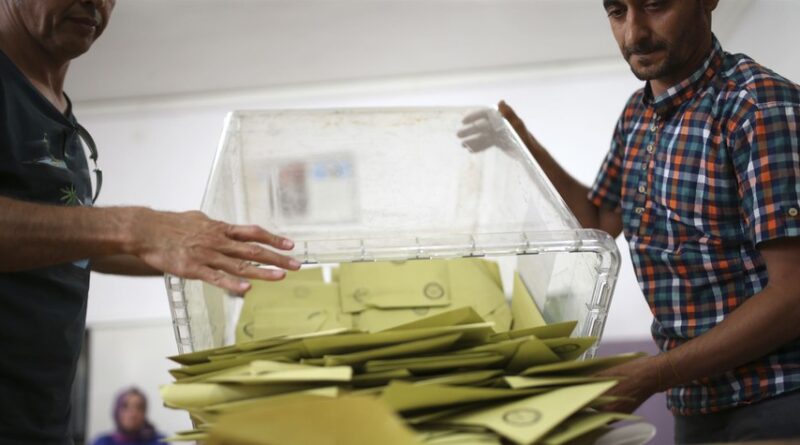 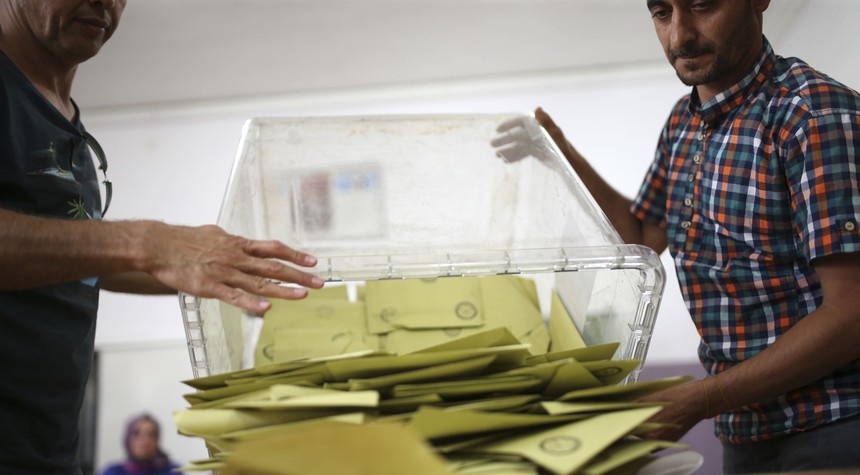 The left loves absentee voting, so I say let’s give it to them. And let’s make it as easy as picking up a scratch-off lottery ticket from the local store. Hell, let them vote on their phones. What could go wrong?

Nothing. Welcome to Redo Voting, the world’s first and only transparent, unhackable, incorruptible, paper-based voting system. No wiggle room on chain of custody, no Zuckerbucks to buy influence, and no reason to stop counting votes at 10:30 p.m. when the Republican presidential candidate is pummelling whatshisface, you know, the thing.

Redo Voting is a hybrid of existing secure document technology used by state lotteries, combined with government-level encryption. The result is a voting system that is paper-based, but uses a web browser for data entry. A great example of this is your state’s lottery program. 45 states currently have a state-wide lottery, and because of the massive amounts of money that pass through that system the security is the best available this side of military encryption. If that were “hackable,” billions would be stolen on a regular basis; but it does not happen. We use the same technology and processes.

You may not yet have heard about the brilliance of Redo Voting, but it’s the latest rage in Washington, D.C. Everyone is talking about it.

You’ve heard a lot about “chain of custody” problems in the 2020 election. With Redo Voting, chain of custody is no longer an issue. It is 100% guaranteed from the printer right through exhaustion of post-election excuses. You cast your vote on a secure .gov domain website, and no one but you touches your ballot.

It can be used to vote in person or from anywhere on the planet. Here is how that aspect works:

You get a scratch-off “ballot” (again, based on the same technology as a lottery scratch-off ticket) from any retail store, scratch it, and scan the QR code underneath with your phone (you can also enter the info into your home computer browser).

When voting is closed, the secretary of State applies a decryption key to the repository and tallies the votes in seconds. She/he can give the key to anyone who wants to see the results (including voters). The tallies can’t be altered.

The public instantly knows how many votes each candidate received.

Related: What Do Americans Really Think About Election Laws?

I thought it sounded too good to be true, so I spoke with Redo Voting co-founder and president John Rogers and asked him about security. Isn’t everything hackable, including the Redo Voting system?

“Technically, yes,” Rogers told me, “but it would take all the computing power of a modern nation-state and roughly five billion years to do it.”

Non-citizens aren’t registered and thus can’t vote. They won’t be recognized in the system. No matter how many scratch-off ballots you grab, you can only vote once. The system also employs fraud detection measures.

People can vote privately and securely from anywhere in the world.

“An absentee ballot may be cast securely in real-time from anywhere on earth, but only by the voter who requested it,” claims the website. “If an astronaut takes their scratch-off ballot with them, they can vote securely and in real-time from space.”

Redo Voting is brilliant for many reasons. No one can vote unless they are a legally registered voter, no one can vote more than once, and Zuckerberg’s money can’t influence the election in any way. There is nothing 2,000 mules can do to affect the outcome of the election. Unless someone has a few billion years to spare, they can’t hack the system and change votes.

But wait, not everyone has a phone, right? The voting system is rigged and racist. What about poor people who don’t have a cell phone?

First off, as Rogers reminded me, the Obama administration saw to it that everyone can have a phone if they want one. Free scratch-off ballots can be made available at government offices AND retail outlets. If you lose one, grab another one. If a voter is physically impaired or in a nursing home, the state can send someone to help them vote as they already do.

Dr Vladimir Zelenko risks his life by saying this – [Must See!] 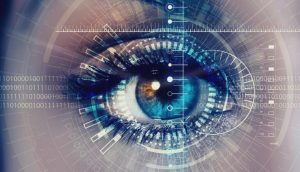