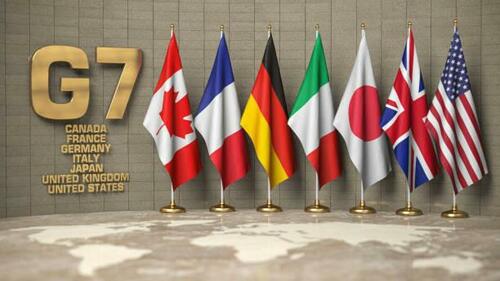 Back-to-back emergency meetings of NATO heads, the Group of Seven, and the European Union have kicked off Thursday, after Joe Biden arrived in Brussels late Wednesday. All are expected to draw up plans on how to respond to Putin’s war in Ukraine, also with President Zelensky addressing the NATO chiefs, and it’s being reported he has not specifically appealed for a no-fly zone in the address, while he has alleged the usage of banned substances and munitions.

Aside from likely more sanctions to be announced, particularly from the US against hundreds of Russan lawmakers, the G7 participants are gearing up to issue a statement warning of “severe consequences” should Russia continue military operations to overtake Ukraine, and warnings against escalating any actions against outside countries, especially NATO soil.

Bloomberg is reporting that the G7 and likely NATO heads too plan to warn Moscow over any scenario in which it deploys chemical or nuclear weapons.

The report indicates, “The U.S. is working with NATO to prepare for possible biological or nuclear attacks by Russia as the world’s leading developed nations plan to warn President Vladimir Putin against deploying such weapons.”

A draft statement obtained by Bloomberg reads as follows:

“We task the relevant ministers in a focused initiative to monitor the full implementation of sanctions and to coordinate responses related to evasive measures, including regarding gold transactions by the Central Bank of Russia.”

World leaders present for all three summits, including Biden, are hoping to present a unified front – also toward coordinating the economic blowback from sanctions, and particularly the Russian energy question and Europe.

On the chemical weapons allegation, so far no Western capital has actually alleged their usage by Russian forces now a month into the conflict, but during Zelensky’s speech he leveled charges that phosphorus munitions had been used – however, which over the past two decades of the ‘war on terror’ the Pentagon has been accused of deploying many times in places like Iraq.

“Come to your squares, your streets. Make yourselves visible and heard,” Zelenskyy said in English during an emotional video address late Wednesday. “Say that people matter. Freedom matters. Peace matters. Ukraine matters,” he urged in the message, recorded in the dark near the presidential offices in Kyiv.

One interesting, and perhaps controversial assertion of Zelensky during the pre-recorded speech, was this: “The only thing I demand from you after a month of war – never say that the Ukrainian army doesn’t meet the NATO standards.” This as the widespread perception is that Ukraine is doing much better at blunting the massive Russian invasion force than expected. 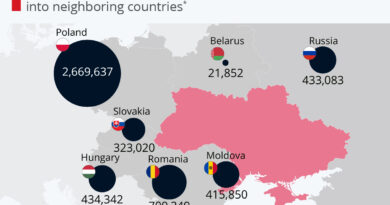 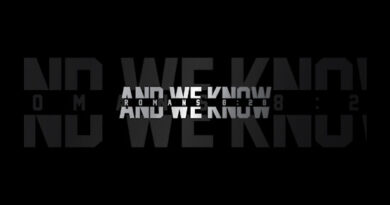 And We Know — 6.2.22: How much more Demonic Trash Can we Take? Shootings, Jabs, War, Inflation, Lies