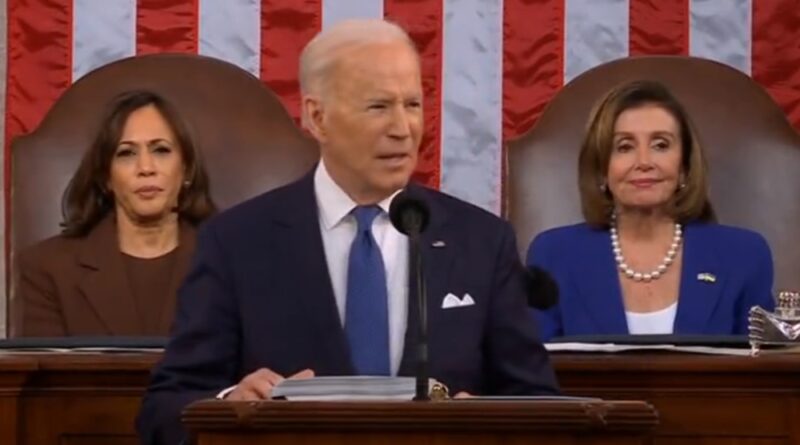 By the middle of the following month, Bush felt good enough to proclaim to Congress that the invasion could not stand and that on the other end of the defeat of Iraqi forces and ejection from Kuwait awaited a “New World Order,” allegedly “a period of international cooperation and peace in which “the rule of law supplants the rule of the jungle,” Air Force Magazine reported in a reflective piece 17 years later, on Aug. 1, 2007.

The term caught on with globalists around the planet, mostly from the West, and in the ensuing years it became clear that Western elites were acting upon it. The World Economic Forum, the hive of globalists and budding young autocrats and authoritarians, frequently employed the term to mean reshaping the world in a way that was uniquely beneficial to them, not necessarily their own countries or their own people.

Wars were consistently fought to those ends; markets were exploited; currencies manipulated; manufacturing off-shored to countries with vast, young workforces who cost a fraction of what they do in the West; governments attacked and toppled. And so on.

And while the term has not been used much in the “mainstream” in recent years, Joe Biden – who was around as a U.S. senator when Bush first used it because “government” had become Biden’s “career” – resurrected the term just this week, much to the chagrin of his handlers, no doubt.

In an address involving the burgeoning war in Ukraine following Russia’s invasion last month, Biden made his remarks during a speech before the Business Roundtable’s CEO Quarterly Meeting, in which he said events currently occurring in the world have generated “significant opportunities to make some real changes” in the world economy.

“And now’s the time when things are shifting. We’re going, there’s gonna be a new world order out there and we’ve got to lead it and we’ve got to unite the rest of the free world [in] doing it,” Biden said, to the shock of the WEF crowd and our own Deep State.

BIDEN: “There’s going to be a new world order out there, and we’ve got to lead it.”

For those who doubt that this is a long-running Western conspiracy to control the planet, consider a few things, the first being the fact that the phrase has not changed in more than 30 years.

Also, there are questions that need to be asked about this specific phrase:

– What is a new world order? What exactly does it mean? What does it entail?

– Would our founders approve of a global order of nations or would they insist upon jealously guarding American sovereignty? (We know the answer; George Washington himself said our country ought to avoid “entangling alliances,” which we haven’t done very well.)

– What rules will govern this new world order, and who decides on those rules – the rulers or those they mean to rule? Will it be a system based on the U.S. Constitution? Will there be guaranteed rights protected by this world order governing body?

– Will the world order governing body be elected? By whom? Who can and cannot vote in elections for the new world order leaders?

– Will citizens of nations be forced to give up their wealth in order to share it with others? Will property rights still exist?

– And finally, will there be a functional, realistic way to hold new world order leaders accountable for wrongdoing, tyrannical ways, or corruption?

We likely already know the answers to many of these questions, so that leaves this as the only real option: Countries should remain sovereign, free, and able to self-govern according to the wishes of their citizens, period.

But thanks to Biden once again letting the cat out of the bag, we know what’s really coming. 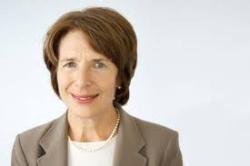 Why were ingredients associated with clots permitted in Covid Injections?

X22Report – Durham Is Releasing The MOAB! Ready To Play! America Will Be Unified Again! – Must Video