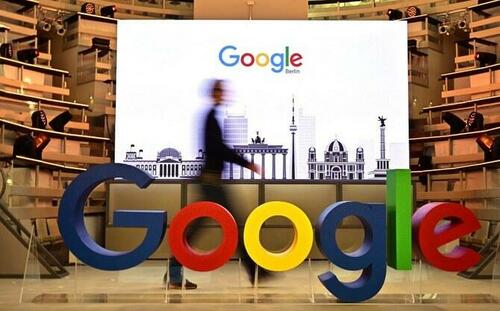 Russia has restricted access to the Google News, accusing the service of providing access to “false” information about the war in Ukraine, according to AFP, citing Wednesday reports by Russian news agencies.

The country’s media regulator, Roskomnadzor, said in a statement that they had been ordered to do so by the Russian General Prosecutor’s Office, which claimed that the online news repository “provided access to numerous publications and materials that contain false information… about the course of the special military operation on Ukrainian territory.”

The move comes one week after Roskomnadzor accused Google of “terrorist” activities – while Russian authorities also introduced two new criminal offenses several weeks ago; one for disseminating “false” information about Russian troops, and the other for “discrediting” the Russian army.

The first offense carries penalties of up to 15 years in prison, and led to the pass pull-out of several foreign media organizations.

Russia has limited various aspects of the internet since the start of their ‘special military operation’ in Ukraine which began on February 24 – blocking foreign media such as the BBC and US social media networks after a Moscow court declared them to be “extremist.”

This isn’t Russia’s first action against US media companies. Last May they fined Facebook and Google 26 million and 6 million rubles respectively for a failure to delete content deemed illegal by Moscow. The month before, a Russian court issued three separate fines against Twitter totaling 8.9 million rubles, over accusations it allowed banned content to remain on its platform.