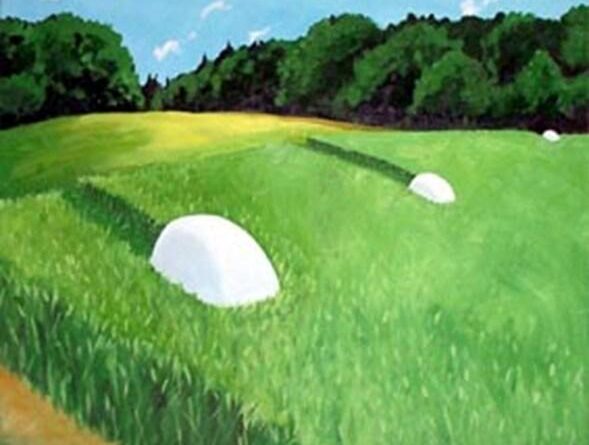 Musician and artist Mike Booth encountered three of the most bizarre objects ever reported in the fields near Avebury in the heart of Crop Circle country. Nearing the end of an 18-mile bicycle ride, Booth was close to the village of East Kennett at Boreham Down, a sloping hill with a forest and ancient mound at the top. A wheat field spread out at the base of the hill. At that point Booth stopped his bicycle when he saw three white-colored, gleaming objects in the field of wheat. The sight was so odd that he just popped himself on the bike and watched strangeness unfold in front of him. The objects were from 6-8 feet long and about 5 feet wide. Each of the objects was shaped like a computer mouse and curved upward to a height of 5 feet. They were smooth in appearance. Booth estimated that the objects were about 150 yards away from him and moving slowly through the wheat, but they were elevated about two feet above the ground. As they moved in what he thought was a random fashion the objects bent the stalks of wheat and left a depressed trail behind. The objects crawled along at a slow speed—slower than a person’s normal walking pace. Booth immediately understood that these were controlled devices and suddenly remembered he had a camera in his backpack. But the moment he thought about photographing them, the objects suddenly stopped, and he instantly came to believe that they sensed his presence. He was then overcome by the feeling that this was something he was not meant to see and became frozen on his bike—despite a desire to get off his bike and get closer.

He felt as if his thoughts and behavior were being manipulated—he heard words in his head and felt as if the objects were commanding him. He estimated that he remained in this frozen state for about 4 minutes when he just essentially realized he was cycling away. He couldn’t recall making a decision to leave, but just found himself leaving. He wanted to turn around, but he felt as if the objects were communicating with him and keeping him from looking back. His memory then began to fade, and he remembered little of what happened afterward, but he recalled arriving at his home. For the next 3 days he had more memory problems, but a friend told him later that a crop circle had appeared in the same field near Boreham Down. This made him angry because he realized he could have taken pictures and he returned to the site that day. He found the tracks made by the object still there, not far from the new crop circle. He took pictures of the tracks but for the next two years he was haunted by the event. He then went to a regression hypnotist. The only new information that came out of the hypnosis sessions was that he saw the three objects rise into the air and disappear. 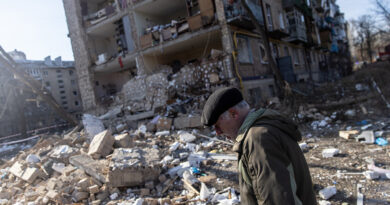 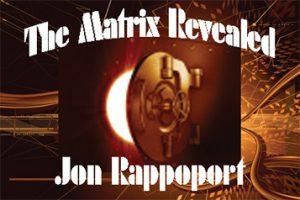 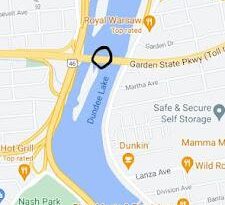