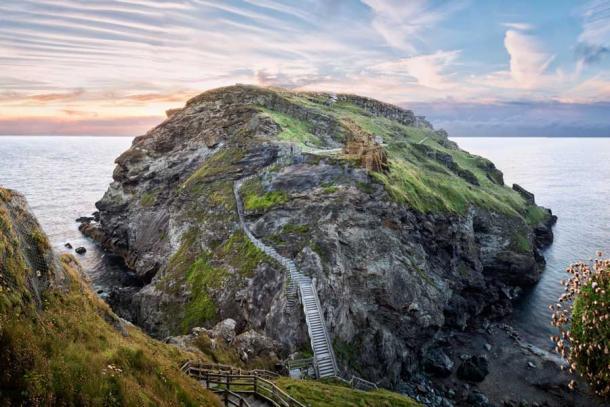 Top image: King Arthur statue at Tintagel Castle, one of the mysterious Celtic Kings of legend.

Researchers in England had always known there was something special about these 65 graves. Now, a new paper explains that these are likely the resting places of powerful post-Roman period Celtic kings.

Everyone has heard of the sacred Hill of Tara in Ireland’s Boyne Valley. This deeply-ancient landscape is known as the “jewel in the crown” among the mystical island’s hundreds of archaeological sites. While this is perhaps an overused term in tourism, Tara really did see a lot of crowns as it was the inauguration and assembly site for ancient High Kings who used the hill as a burial place for more than 5,000 years.

Now, an archaeologist in England has identified “20 probable royal burial complexes.” It is believed each burial contains up to five graves, and there are possibly another 11 burial complexes as well. Dating to the 5th and 6th centuries AD, it is suspected that up to “65 buried British Kings and senior royals from the Dark Age ” are buried at these Tara-rivaling sites.

Tintagel Castle in Cornwall, where some of the newly identified graves of Celtic kings were discovered.

The new study has been published by the Royal Society of Antiquaries of Ireland . Professor Ken Dark of the University of Reading and Spain’s University of Navarra led the research in Wales, Cornwall, Devon and Somerset that led to the identification of the “indigenous high-status royal burials.”

While the kings of Tara were rulers over rich agricultural lands on the western island, across the Irish Sea, these newly identified graves hold the corpses of British kingdom rulers who governed over regions of Wales and southern England. Among the most important of these royal burials were found in North Wales at Caernarfon and Anglesey and in England’s Cornwall at Tintagel Castle , which legends associate with the mythical King Arthur . The Death of King Arthur by John Garrick.

Soon after the collapse of the Roman Empire in the 5th century the invaders abandoned their outpost of Britannia. As a result, in the east and south of England many smaller kingdoms were formed and ruled by Anglo-Saxon kings. Dr. Dark wrote that these people were “of fully or partially Germanic origin.” At the same time in the west and north of England, post-Roman Celtic royal dynasties began emerging from indigenous British and Irish dynastic family lines.

While nine Anglo-Saxon royal graves had been found on previous excavations, before this new study, according to The Independent , “only one post-Roman burial of an indigenous British monarch from the Dark Ages had been identified.” These nine excavated sites were compared with the formats of royal burials in Ireland. The archaeologists noted that the British royal burial sites “have rectangular or square ditched enclosures.” Furthermore, most of these burials had entry gates and access causeways protected by fences or palisades, explained Ken Dark.

Ken Dark said these 65 burials were found by archaeologists across England over several decades. However, only now, and as a result of the new study, are they being accepted as royal graves. The professor added that while the graves have now been identified as royal, discovering the actual names of the individual kings becomes the focus of his ongoing work.

Post-Roman Britain experienced a great spread of Angles, Saxons, and Franks who all had their powerful regional rulers. While it is known that a kingly duo called Horsa and Hengist ruled much of southern England, there was also Cerdic, a major Saxon king who can be traced to all royalty in Britain today. Study claims that the burials of as many as 65 post-Roman Celtic kings have been found in England and Wales. The death of King Arthur by James Archer.

Now, if Dark has anything to do with it, British historians might soon have a stack of new king’s names to add to their books. When speaking with The Independent , he explained that prior to his new study British archaeologists were “completely unaware of the large number of probable royal graves surviving from post-Roman western Britain.” The researcher is convinced that his ongoing investigations will ultimately change our understanding of important aspects of what he calls “a crucial period of British history .” 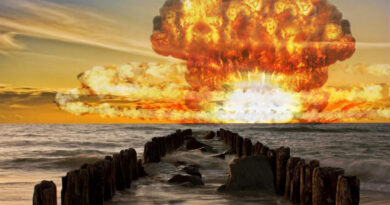 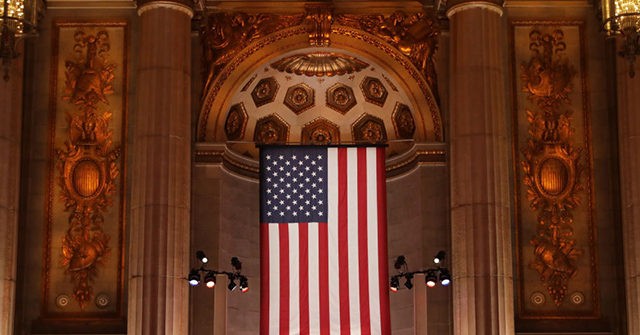