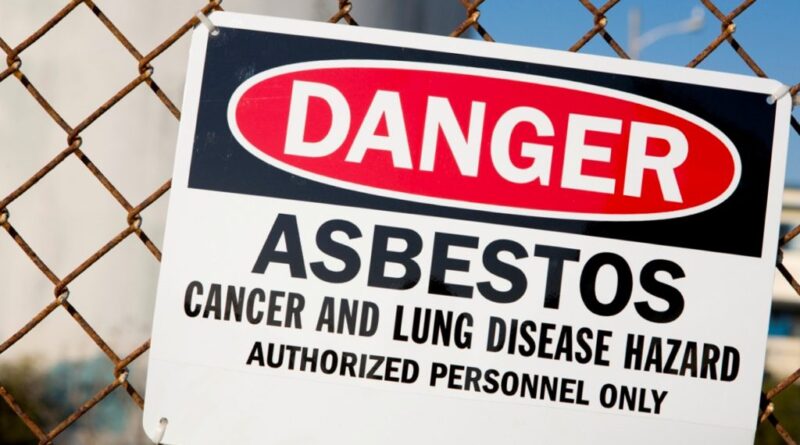 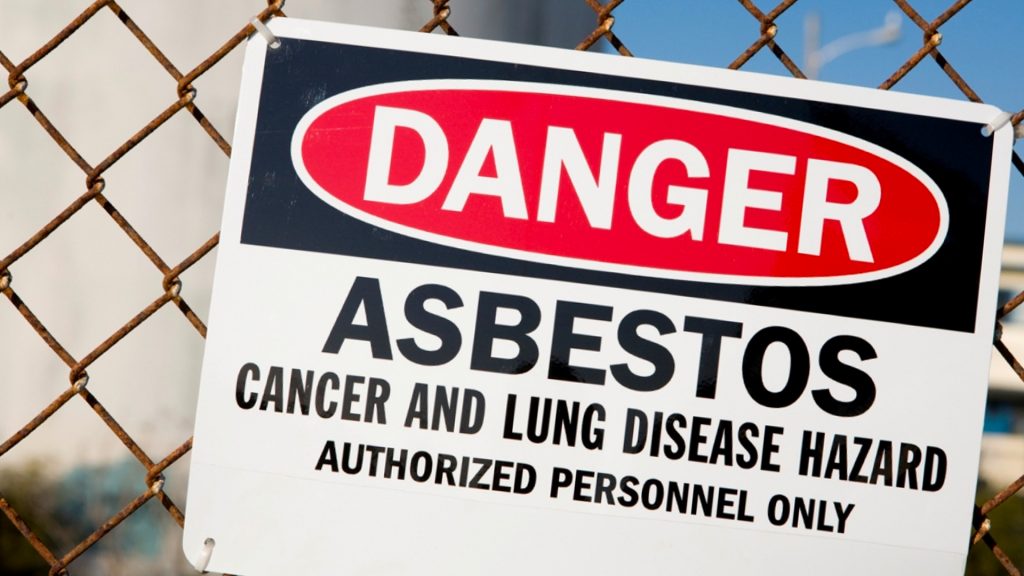 A group of six naturally occurring minerals made up of heat-resistant fibers, asbestos was widely used in construction and fireproofing until the 1980s and 1990s. After it was discovered to cause serious health hazards, including mesothelioma, lung cancer, and other cancers, its use was widely banned. No amount of asbestos exposure is now considered safe.

As the documents released following this lengthy court battle show, Cape, one of the UK’s biggest manufacturers of asbestos, deliberately played down the substance’s dangers in the interest of maintaining its profits. A booklet produced by the so-called ‘Asbestos Information Committee’, of which Cape was a founding member, even claimed that “The normal use of asbestos products should not be a cause for anxiety.” As a consequence of such highly disingenuous statements, many innocent people have lost their lives.

To read how secret documents show Monsanto tried to hide the public health consequences of its glyphosate-based herbicide, Roundup, see this article on our website. 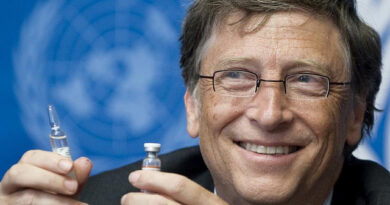 Bill Gates assembling a 3,000-person vaccine propaganda team to push more LIES and disinformation about vaccines being “safe and effective” 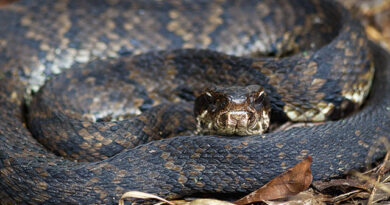 Are monoclonal antibodies an anti-venom to a snake-based component of covid? 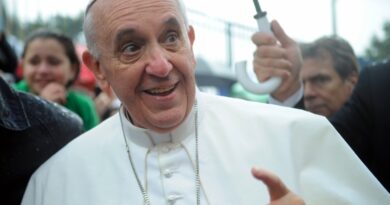