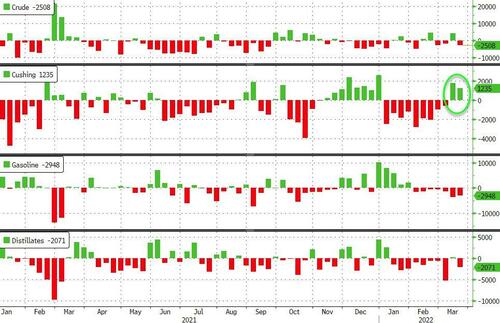 After last night’s unexpected crude inventory draw (reported by API), oil pushed higher ahead of high-level meetings that may result in fresh sanctions on Russia, and as a vital Black Sea terminal may be disrupted for weeks following storm damage. Additionally, threats to already thinning supplies were elevated once again after Houthi rebels attacked a few Saudi energy sites, prompted the OPEC leader to warn of potential impact to its supply.

“It is absolutely obvious that without Russian hydrocarbons, if sanctions are introduced, there will be a collapse of the oil and gas markets,” Novak told Russia’s lower house State Duma as reported by Russian news agencies.

“The rise in energy prices may be unpredictable,” Novak added.

But, while supply stresses remain top of mind, many are more focused on the demand side:

“On the demand front, the market is keeping a close eye on whether the recent surge in gasoline and not least diesel has started to negatively impact demand,” said Saxo Bank’s chief commodity strategist Ole Hansen.

“Covid related lockdowns in China are already creating a great deal of uncertainty regarding demand from the world’s top importer.”

Notably, last week’s increase in crude supplies may have just been a temporary effect, and with refinery utilization moving higher, many expect a return to withdrawals as signaled by API, and a planned release from the Strategic Petroleum Reserve could add to overall inventory reductions.

Following last week’s sizable surprise build, expectations were for a return to inventory draws and the analysts were right (but a smaller draw than API reported), Cushing saw its second straight weekly build

Gasoline demand dipped modestly last week… is this the start of demand destruction?

WTI hovered around $113.50 ahead of the official data (about $1 off the day’s highs) and extended gains after the data…

There’s a number of reasons why U.S. demand is robust, even with prices above $100/bbl; Brent will likely hit $150/bbl this year, according to veteran trader Doug King.

Meanwhile, as we detailed earlier, speaking at the FT Commodities global summit, Trafigura’s co-head of oil trading Ben Luckock said that increasingly tight balance of supply and demand will mean oil prices are going to keep going up, adding that oil prices are not only justified at this price, but they’re going to continue higher.

And in a stinging blow to the Fed’s hopes that by crushing demand with an induced recession oil prices will tumble, Luckock said that all that counts at the moment is the supply side.

After WTI tumbled as low as $95 last week, and Brent trading below $100, as hedge funds puked, selling and shorting more than 1 billion barrels in the past month…

… today we are seeing the reversal, as funds squeeze and oil soars, with Brent last trading around $121, and WTI last seen just shy of $115.

Expect much more upside as the world realizes what Putin has known all along: the world can live without Russian oil…it just has to brace for energy hyperinflation. 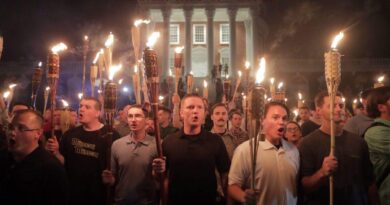 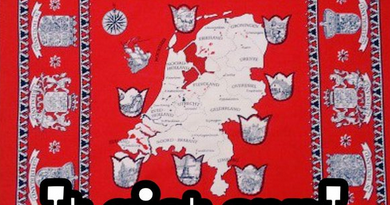