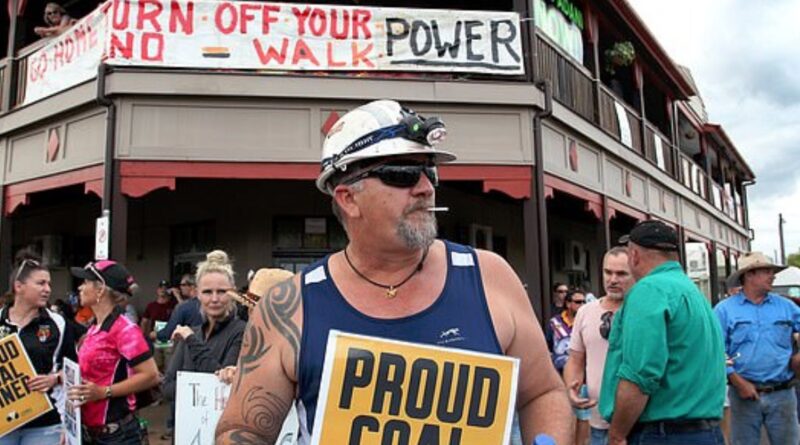 The protection of liberal, democratic values is a more important short-term goal than reducing greenhouse gas emissions, an Australian lawmaker said Tuesday in response to the U.N. singling out Canberra for defying its order to ditch coal as part of the reset world.

Deputy Prime Minister Barnaby Joyce was asked to respond to remarks made by U.N. Secretary-General Antonio Guterres, who publicly called out Australia for its rejection of an emissions reduction plan set to be fully activated by 2030.

The U.N. chief used an address to a sustainability summit in London to take a public swipe at wealthy G20 nations’ climate change policies while shaming “holdout” Australia, as Breitbart News reported.

“A growing number of G20 developed economies have announced meaningful emissions reductions by 2030 – with a handful of holdouts, such as Australia,” Guterres said.

He slammed the purchase of coal as a “stupid investment” and warned countries against sliding back to fossil fuels in response to the global energy turmoil caused by Russia’s invasion of Ukraine.

Joyce was having none of it, news.com reports.

Asked about Guterres’ comments on Tuesday, Joyce acknowledged climate change but said countries must ensure the security of their energy supplies amid the supply chain turmoil driven by Eastern European conflict.

“It’s just a statement of facts that the Poles, trying to make sure that they secure the capacity to keep their people from freezing to death, are buying our coal,” he told reporters in the rural Queensland town of Proserpine.

He then reiterated his belief Australia “must become as strong as possible as quickly as possible.”

His comments align with the governing conservative coalition’s pre-election pitch to voters it is the better choice for national security than the left-wing challengers from the opposition Labour party.

Joyce argued now was not the time to focus on emissions reduction even as other globalist agencies urged governments to restrict the social activities of citizens to conserve fuel.

“We have to acknowledge the issues pertinent to climate change, but we must be a realist about the circumstances that are before us.”

Communications Minister Paul Fletcher agreed. He also brushed off the U.N. criticism, claiming Australia was outperforming like-minded countries such as the U.S., Canada, and New Zealand.

“The chattering classes of the U.N. can say what they want,” he told the ABC. national broadcaster. “We have beaten our Kyoto targets. We’re very confident we’ll meet our Paris targets.”

Some 300,000 Australians’ jobs rely on the coal sector. The Minerals Council of Australia itself says the coal industry directly employs 50,000 workers while supporting another 120,000 jobs, as Breitbart News reported. 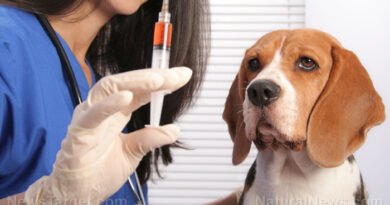 DISGUSTING: Study finds that animal vaccines have no safeguards against contamination and contribute to serious pet diseases like cancer 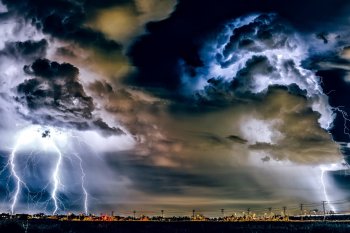