“The body becomes a biological weapons factory, manufacturing the spike protein, a scheduled pathogen with genetic sequences derived from SARS-CoV-2: a known toxin on the list of scheduled bioweapons in the US code.

“Not only did that ‘vaccination’ term get hijacked, [but] it should have been called – what in fact it was called in the SEC filings of both Pfizer-BioNTech and Moderna – a gene therapy.

“This first lawsuit gives rise to a series of other lawsuits which ultimately end in the discovery of the criminal conspiracy that I’ve been talking about for a long time.  Because the way we laid the case down – in discovery, we are going to get evidence of the felony.  And in the next case we’re going to get more disclosure of the felony.

“We wrote this case so that their responses in our case are in fact going to be incriminating for our next case.  So, we wrote this case so that their response is an admission of the next crime, and of the next crime … [The end] is to make sure we get the felony convictions and perpetrators of this crime so that the immunity shield falls away from the manufactures and all of the injuries and all of the deaths from the injection become civil liabilities to the manufacturers.

Click on the image below to watch the video on Brand New Tube. 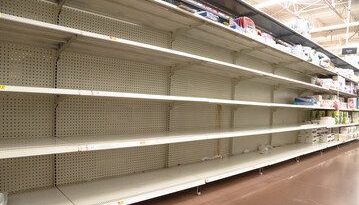