Is there an “other side” on the other side? A reported shortage of ghosts in the UK has one expert speculating about what’s going on—and his investigation may be raising new questions about the spirits of those who have passed on from the world of the living.

When Dr. Paul Lee of Norfolk, England, who researches the paranormal, noticed a recent drop in activity in major hotspots across the United Kingdom, he naturally wanted to know what was causing it. His conclusion: many of the ghosts may be dying—or getting as close as ghosts can, anyhow. Lee explained that the spirits’ supplies of energy may actually deplete over time, making it impossible for them to re-manifest.

That’s not to say the UK’s haunted spots have been “ghosted” for good, however. Many ghosts that have disappeared for years have been known to reappear after a period of dormancy and recharging, noted Lee. 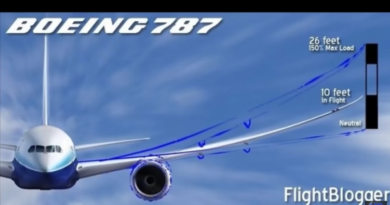 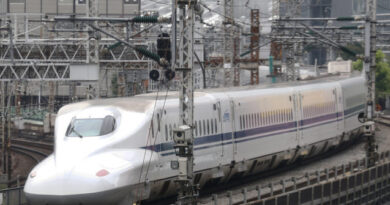