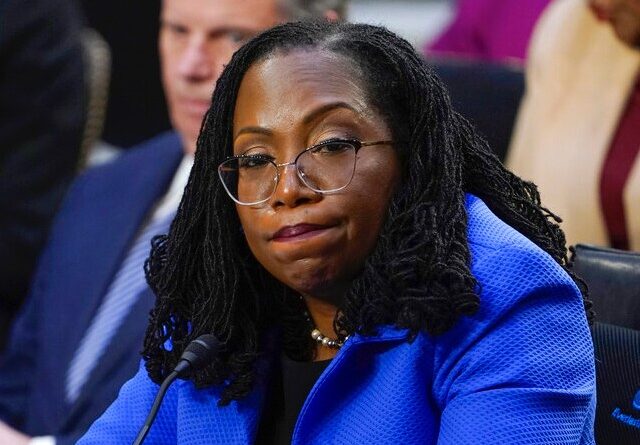 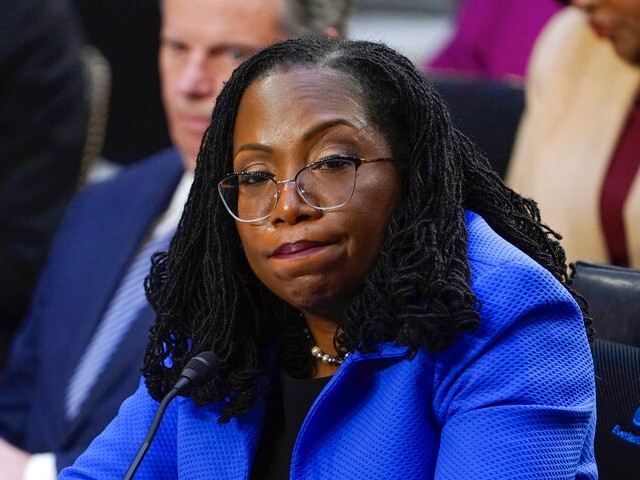 Keisha Toni Russell, a constitutional lawyer at First Liberty Institute, testified Thursday in opposition of Judge Ketanji Brown Jackson’s nomination for the Supreme Court, arguing that her support of critical race theory means she would not be able to uphold the Constitution if she believes it is racist.

“Every lawyer and judge promises to defend and protect the U.S. Constitution, but she cannot uphold this oath if she believes that the Constitution and the principles of America’s foundation are racist and inherently flawed. Neither can a judge remain impartial and administer justice independently if she holds a philosophy that correcting racism requires affording privileged classes less justice than oppressed classes,” Russell said in her opening statement.

She continued, “Ultimately, a judge should consider America’s history as a lesson and a blueprint for why and how we must constantly seek to uphold and protect America’s founding promises. For these reasons First Liberty has concerns about Judge Jackson’s jurisprudence and First Liberty cannot support her nomination.”

Jackson is a member of the Board of Trustees for Georgetown Day School, which has embraced critical race theory (CRT), as reported by Breitbart News’s Emma-Jo Morris and Breccan Thies.

Russell said her own experience defied critical race theory, which holds that in America’s society, white people are oppressors and racism is not the result of individual beliefs but embedded in America’s legal system and institutions.

“I am a first generation American and the daughter of Jamaican-born parents. Despite coming to this country and having to build a life for themselves from the ground up, my parents still raised successful children,” she said.

Russell, a former elementary school teacher, said CRT demands a “radical reordering” of society and restructuring of the systems that supposedly perpetuate racial inequality, and are “incompatible with a judge’s oath to uphold the Constitution.”

“Such a view completely contradicts the oath every judge takes. This is an especially problematic view for a justice who will sit on America’s highest court, which often has the last word on the liberty the Constitution guarantees. If we adopt the anti-American views of CRT, we will see the eradication of the principles that made America the freest and most successful republic in history,” she said.

She also noted that CRT believes America must address racism by encouraging racism, which would interfere with a judge’s impartiality.

If a judge believes that the only way to correct racism is to provide advantages to blacks and disadvantages to whites, this would create dire injustices in that judge’s practices. A judge who is a critical race theorist may decide to provide a lower sentence for a black defendant or a higher sentence to a white defendant to correct perceived disparities in the criminal justice system. Such a philosophy will impact a judge’s fundamental view of legal justice and undermine her ability to adhere to the rule of law. Such racist favoritism is odious to America’s foundational principles and the furtherance of a free society. Focusing on race only exacerbates the problem of racism. A judge who embraces CRTs views may engage in favoritism and partiality, contrary to the judicial canons.

Lastly, she argued that a judge must uphold the integrity and independence of the judiciary and she cannot do so if she considers “systemic racism” in her decision-making — since under CRT, the judiciary would be racist.

“CRT does not consider how cultural upbringing, mindsets, or family and community involvement can change the trajectory of people’s lives and ultimately address the racial disparities that exist in our society. CRT does not acknowledge that regardless of the struggles that people face in life, we are all individually responsible for the lives we live and the success we attain. Instead, CRT makes race the predominant relevant factor,” she said.

“A judge must maintain independence and the integrity of the law. To do so, she must acknowledge that people are responsible for their actions, despite the racism or setbacks they may have experienced, and that people deserve justice even if CRT defines them as ‘privileged,’” she said. 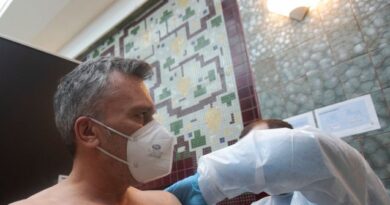 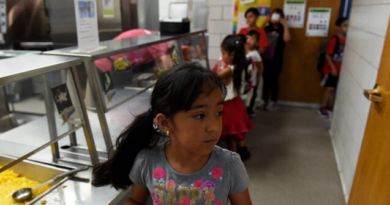