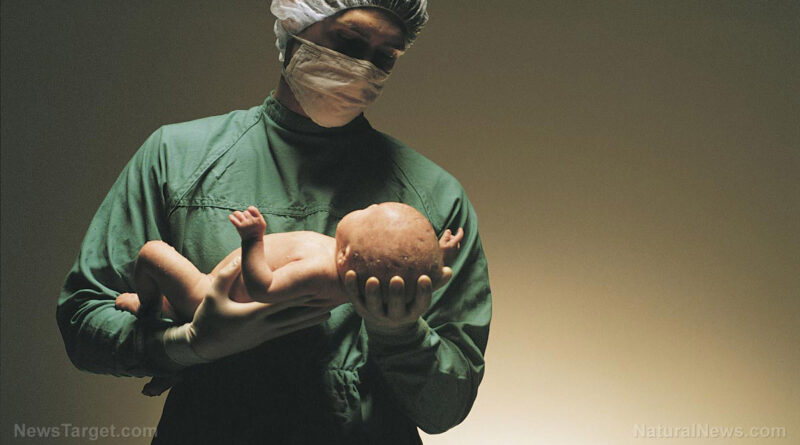 (Natural News) After assaulting basic human rights for over two years, California Governor Gavin Newsom is working on a new INFANTICIDE bill that would legalize the murder of children up to nine months gestation and in the week(s) after birth. The bill has been proposed by Newsom’s “Future of Abortion Council” which makes recommendations to “strengthen and expand” abortions in the state of California.

Under California AB 2223, a mother will be shielded from civil and criminal charges for any “actions or omissions” related to her pregnancy. These actions include not only abortion in any stage of pregnancy, but also “perinatal death.” Perinatal death is defined as the death of a newborn up to seven days or more.

California legislation to legalize infanticide before and after birth

In the proposed legislation put forth by assemblywoman Buffy Wicks (D-Berkeley), the murder of unborn and born children would be codified as a legal act, and advertised as “women’s reproductive rights.” Since he took office, Gavin Newsom has sought to expand access to abortion and make California a “sanctuary state” for these so-called women’s rights. The new bill protects anyone who “aids or assists a pregnant person in exercising” these so-called rights. The bill also gives mothers the newfound power to sue police departments if an officer arrests anyone conspiring to kill babies.

“A political culture that justifies killing millions of children in the womb is now declaring open season on unwanted newborns. Every Californian must oppose this heinous bill,” said Jonathan Keller, President of the California Family Council. Pro-life advocates have fought for the rights of unborn children for decades and understand that there is no moral difference between ending a child’s life days before birth or the day after birth. A society that accepts the unchecked murder of babies in the second and third trimester will eventually permit the murder of babies after birth.

Life Legal Defense Foundation’s CEO Alexandra Snyder issued a statement, condemning the infanticide bill. “AB 2223 is not only a pro-abortion bill – it removes all civil and criminal penalties for killing babies born alive under any circumstances. The bill expressly authorizes any person to facilitate late-term abortions and infanticide without legal repercussions. Life Legal condemns the use of euphemisms like ‘personal reproductive decisions’ and ‘reproductive justice’ to justify and encourage the killing of babies in and outside the womb.”

For decades, the predatory abortion industry has told women that pregnancy is nothing but a “clump of cells.” By coercing women to think that they can conscript medical professionals to discard human life, the pro-abortion crowd has sought to rob an entire generation of their right to life, liberty and the pursuit of happiness. Now, babies that are viable outside the womb are being cut up and vacuumed away because of “women’s rights.” The pro-abortion crowd has become so morally depraved on this issue, they now agree that there is no moral difference between ending a child’s life days before birth or days after birth. According to their twisted ideology, if the child is unwanted, they can be killed and discarded either way, and there are no consequences for doing so.

Pacific Justice Institute Attorney Matthew McReynolds said “California lawmakers have crossed a red line” in their diabolical attempt to “legitimize the killing of hours-old and even week-old infants.” He wrote, “This is not about expanding abortion rights; this is a degree of evil that the overwhelming majority of Americans, regardless of how they identify politically, cannot stomach. We will be working to defeat this insane and diabolical bill.” 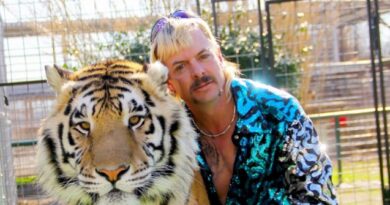