With newsflow out of Ukraine nothing less than a firehose (of often fake news), with market moving headlines firing every other minute on average, traders can be forgiven if they have just given up following the narrative. To help out, here is a snapshot of all the latest market-moving news out of Ukraine from the last few hours courtesy of Newsquawk: 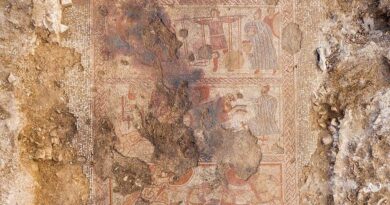 Fauci: a conversation in Hell