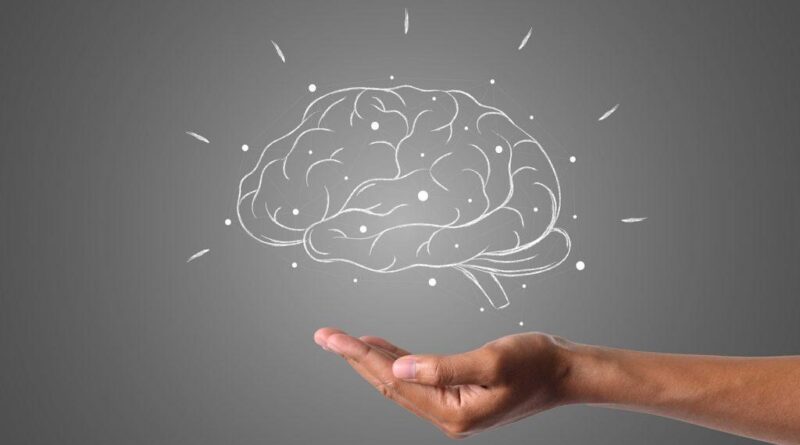 How the ‘second brain’ – the enteric nervous system in our gut – communicates with our first brain has been one of the most challenging questions faced by enteric neuroscientists, until now.

New research from Flinders University has discovered how specialised cells within the gut can communicate with both the brain and spinal cord, which up until now had remained a major mystery.

“The gut-brain axis consists of bidirectional communication between the brain and the gut, which links emotional and cognitive centres of the brain with peripheral intestinal functions,” says study author Professor Nick Spencer from the College of Medicine and Public Health.

“Recent advances in research have described the importance of gut microbiota in influencing these pathways but we had yet to uncover how the communication was working.”

The study, published in the American Journal of Physiology, reveals a breakthrough discovery regarding how enterochromaffin cells communicate with sensory nerve endings

“Within the gut wall lie specialised cells called enterochromaffin (EC) cells that produce and release hormones and neurotransmitters in response to particular stimuli that are ingested when we eat,” says Professor Spencer.

“These EC cells release the vast majority of serotonin into the body, so our study has uncovered a major clue into how the food we eat stimulates the release of serotonin, which then acts on the nerves to communicated with the brain.

“There is a direct connection between serotonin levels in our body and depression and how we feel. So, understanding how the gut EC cells communicate with the brain is of major importance.”

The team made the discovery using a neuronal tracing technique developed in their lab, not used anywhere else in the world, allowing them to see the sensory nerve endings with clarity, for the first time, in the gut wall.

“This has not been possible, until now, because there were so many other types of nerves also present in the gut – it’s like finding a needle in a haystack,” says Professor Spencer.

The technique allowed the researchers to see that EC cells likely release substances by a process of diffusion, which then acts on the sensory nerves that communicate with the brain. No direct physical connection between the EC cells and sensory nerve endings were found, contrary to some suggestions.

“The gut is the only organ with its own nervous system, known as the Enteric Nervous System or the second brain. We now have a better understanding of how the ‘second brain’ communicates with the ‘first brain’,” says Professor Spencer. 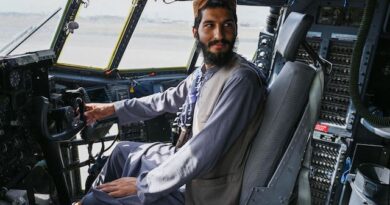