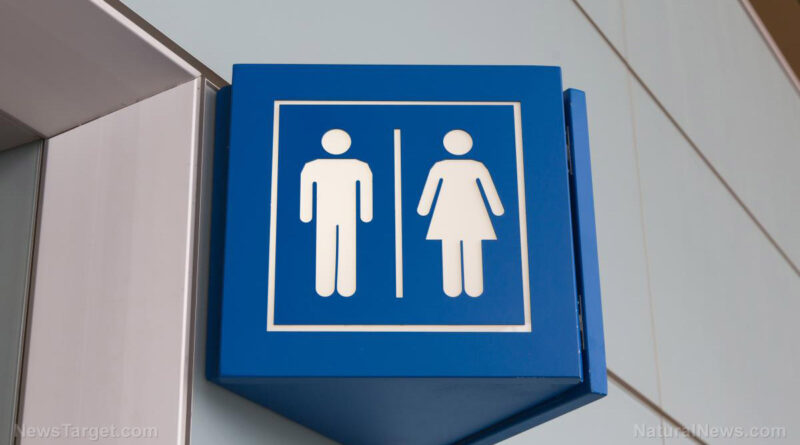 (Natural News) When asked during her confirmation hearings before the Senate Judiciary Committee what the word “woman” means, Supreme Court nominee Judge Ketanji Brown Jackson, a black woman, said that she “can’t” provide a definition because she’s “not a biologist.”

Sen. Marsha Blackburn (R-Tenn.) grilled Jackson about the subject, and Jackson appeared visibly uncomfortable as her eyebrows strangely danced around during questioning.

“Can I provide a definition? No, I can’t,” Jackson responded.

“You can’t?” Blackburn said back.

“Not in this context. I’m not a biologist,” Jackson retorted.

“The meaning of the word ‘woman’ is so unclear and controversial that you can’t give me a definition?” Blackburn responded a second time.

“Senator, in my work as a judge, what I do is I address disputes. If there’s a dispute about a definition, people make arguments, and I look at the law, and I decide, so I’m not –,” Jackson said.

“The fact that you can’t give me a straight answer about something as fundamental as what a woman is underscores the dangers of the kind of progressive education that we are hearing about,” Blackburn then interjected.

Blackburn explained that the question stems from the recent controversy surrounding transgender swimmer Lia Thomas, who is a biological man pretending to be a woman.

“Just last week an entire generation of young girls watched as our taxpayer-funded institutions permitted a biological man to compete and beat a biological woman in the NCAA swimming championships,” the senator went on to explain.

“What message do you think this sends to girls who aspire to compete and win in sports at the highest level?”

Jackson responded to this question by saying that she is “not sure what message that sends.”

“If you’re asking me about the legal issues related to it – those are topics that are being hotly discussed, as you say, and could come to the court.”

Is this the best Biden could come up with?

Since Jackson refused to answer the question, Blackburn answered it herself by explaining that she believes the message it sends is that girls’ “voices don’t matter.”

“I think it tells them that they’re second-class citizens,” Blackburn added. “And parents want to have a Supreme Court justice who is committed to preserving parental autonomy and protecting our nation’s children.”

According to Blackburn, Jackson does not have a “judicial philosophy,” which means she will be a questionable-at-best Supreme Court justice should she end up getting confirmed.

“I have talked to a lot of women who were quite concerned about her record when it comes to how she’s dealt with crime, how she’s been soft on criminals, and soft on child pornographers and child abusers,” Blackburn told Fox News.

Jackson was presented as a nominee by fake “president” Joe Biden, who promised to send a black woman to the front of the line in order to achieve his regime’s racial goal of outfitting the highest court in the land with the first dark-skinned female.

“This token nominee’s only qualifications are that she is black, supposedly female and a Marxist!” wrote someone at the Western Journal about Jackson.

“Let’s hope they don’t make another mistake. Harris is a disaster,” wrote another, referring to the train wreck of fake “vice president” Kamala Harris.

“This one – and I don’t care where she went to school, because that doesn’t matter anymore – she is a product of affirmative action and Marxist teaching,” wrote someone else. “The country cannot be led by these radical, imbalanced people. I’m sick of it all.”

Another pointed out that Jackson is not only not a biologist, but she is also stupid and “doesn’t know how to use a dictionary or an encyclopedia.”

To keep up with the latest news about the left’s inability to define biological sex, visit Gender.news.

Can Truckers’ Horns In The Freedom Convoy Collapse Ottawa’s Wall Of Mandates? 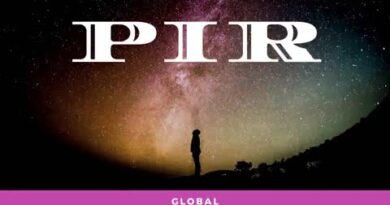