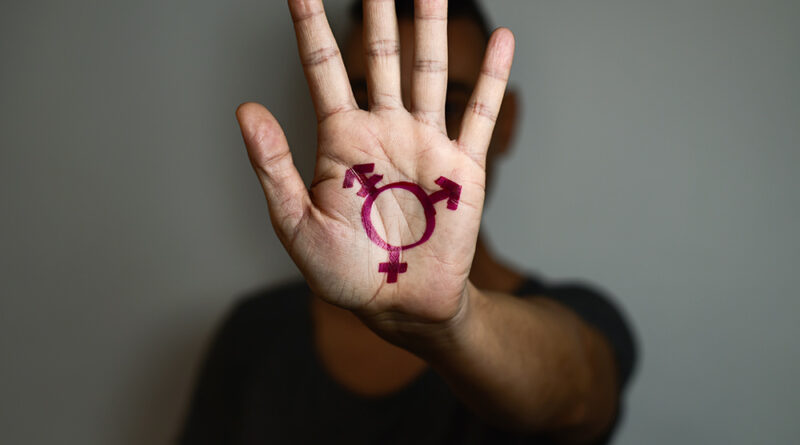 (Natural News) Societies that refuse to recognize reality and instead choose to live in a world that is neither sane nor real will eventually collapse, and several Western countries, thanks to insane left-wing “wokeness,” are well on their way.

That includes Great Britain, once the globe’s dominant power.

According to GBNews, staff at an undisclosed hospital told police that a female patient on one of the wards could not have actually been raped because the alleged attacker was transgender – a biological male identifying as a female.

But the attack, which happened roughly a year ago, was captured on closed-circuit television (CCTV), and thus, there is plenty of evidence that there was indeed a rape and that the alleged suspect who committed the horrendous act was male.

Baroness Emma Nicholson of Winterbourne brought up the incident – and the lunatic explanation that followed – in Britain’s House of Lords this week, noting that the victim filed a police report following the attack. But staff at the unnamed hospital insisted “the rape could not have happened” because there was “no male in the hospital.”

“They forgot there was CCTV, nurses and observers,” she told fellow MPs. “Nonetheless, it has taken nearly a year for the hospital to agree that there was a male on the ward and, yes, this rape happened.

“During that year she has almost come to the edge of a nervous breakdown because being disbelieved about being raped in hospital has been such an appalling shock,” the baroness continued. “The hospital, with all its CCTV, has had to admit that the rape happened and that it was committed by a man.”

Now, finally, a police investigation has been launched.

GBNews added: “Lady Nicholson said such incidents arise because of the use of single-sex wards, which allows patients to be allocated into wards depending on the gender they identify with. She is calling for the policy, known as Annex B, to be amended as it ‘gives priority to trans people over women’ and therefore threatens the ‘dignity, privacy and safety’ of female patients.”

“The result of Annex B is that hospital trusts inform ward sisters and nurses that if there is a male, as a trans person, in a female ward, and a female patient or anyone complains, they must be told that it is not true – there is no male there,” she told the House of Lords.

“I think it is completely wrong that the National Health Service should be instructing or allowing staff to mislead patients – to tell a straightforward lie. It is not acceptable,” she added.

Currently, the policy is under review, but women’s rights groups in addition to nurses have claimed that the appraisal is rife for bias since one of the leading physicians involved is reportedly an “LGBT adviser.”

Dr. Michael Brady, who is currently involved in reviewing the policy, promised activists that the “commitment from the team leading on the review is supporting the maintenance/strengthening of trans rights in the update.”

Baroness Fox, meanwhile, lashed out over the statement, noting that since Brady is the NHS “LGBT adviser” it “might make him rather the opposite of impartial.” She also said that the policy assessment is “not satisfactory” because it has “no public terms of reference” and is currently being “carried out in secret.”

She said the review is “not satisfactory” as it has “no public terms of reference” and is being “carried out in secret.”

“I want the Government to take this seriously and recognize that when somebody says that there are no plans to reduce the existing rights of transgender people, what women hear – if I can translate it – is that women-only wards are not guaranteed at all,” she told the Telegraph.

“I want the Government to be honest with us about what they believe they are arguing for. I also want them to take us away from having to discover these things in newspapers and, instead, assure us that a new review will be set up that is independent and fully resourced.”

Civilizations in denial of basic facts about their existence will eventually cease to exist.

The Post-Roe World: A Reality Check On The Implications Of The Supreme Court Opinion 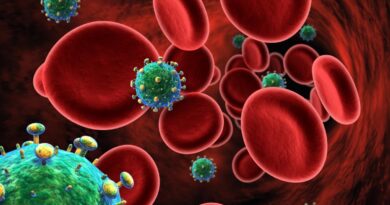 Thousands of Deaths and Adverse Reactions Deleted From VAERS