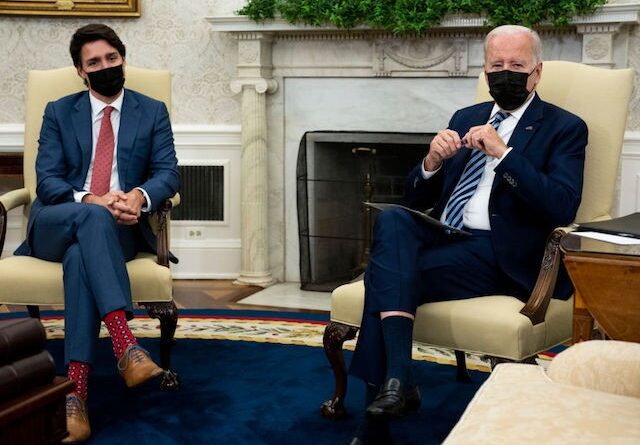 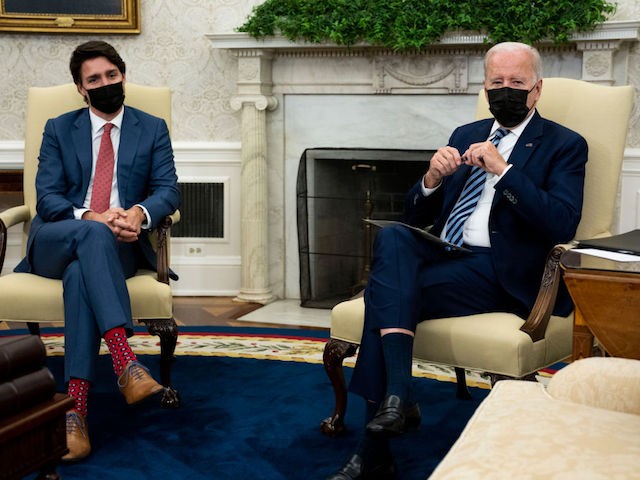 President Joe Biden acknowledged during a press conference in Brussels on Thursday that food shortages will hit the world as a result of Russia’s war in Ukraine.

“It’s going to be real,” Biden said when asked about discussions with world leaders about food shortages.

He pointed out that Russia and Ukraine were considered the “breadbasket of Europe,” producing nearly a third of wheat exports around the world. Biden also previewed tough times ahead for food supplies across the globe.

“The price of these sanctions is not just imposed upon Russia; it’s imposed upon an awful lot of countries, as well, including European countries and our country, as well,” Biden said.

Biden said he and Canadian Prime Minister Justin Trudeau promised European leaders the United States and Canada will act to bolster their supplies of grain.

“We both talked about how we could increase and disseminate more rapidly food shortages,” he said.

Biden called for all European leaders to reduce or eliminate trade restrictions on food exports.

“We’re in the process of working out with our European friends what it would take to help alleviate the concerns relative to food shortages,” he said.

The non-existent virus; an explosive interview with Christine Massey