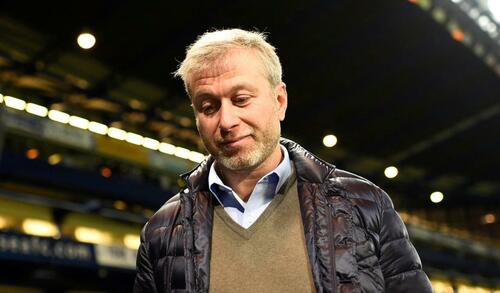 As Russian oligarch Roman Abramovich scrambles to find a buyer for Chelsea Football Club while moving two of his yachts to Turkey to avoid them being seized by European authorities, the Ukrainian government rode to the rescue yesterday by claiming that Abramovich was acting as a critical go-between during the ongoing peace talks between the Ukrainian government and Russia.

But that doesn’t mean he’s in the clear.

Because on Thursday, the Kremlin said that while the sanctioned oligarch played an early role in peace talks between Russia and Ukraine, the process was now in the hands of the two sides’ negotiating teams.

“He did take part at the initial stage,” Kremlin spokesperson Dmitry Peskov told reporters. “Now the negotiations are between the two teams, the Russians and Ukrainians.”

Abramovich, who is Jewish and has Israeli citizenship, was one of the most powerful businessmen who earned fabulous fortunes after the 1991 break-up of the Soviet Union. Forbes has estimated his net worth at $13.3 billion. He purportedly earned a fortune during the post-Soviet collapse during the looting and general insanity.

A commodity trader who thrived in the post-Soviet disorder of the 1990s under then-President Boris Yeltsin, Abramovich acquired stakes in the Sibneft oil company, Rusal aluminium producer and Aeroflot airline were also among the businesses he acquired.

He has repeatedly denied having ties to Putin or the Kremlin, although claims to the contrary have persisted in the Russian press.

Now that the Ukrainian government’s claims that he is still essential to the peace process have been exposed as false, how much longer now until Abramovich’s properties in the US are seized? 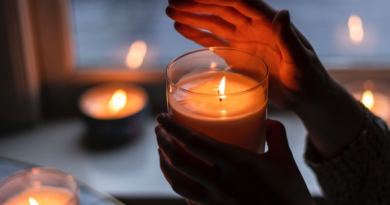 30 signs you’re born to be a spiritual healer