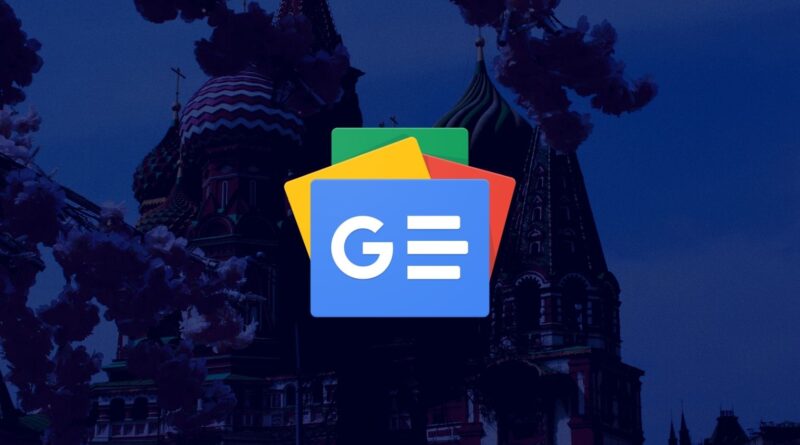 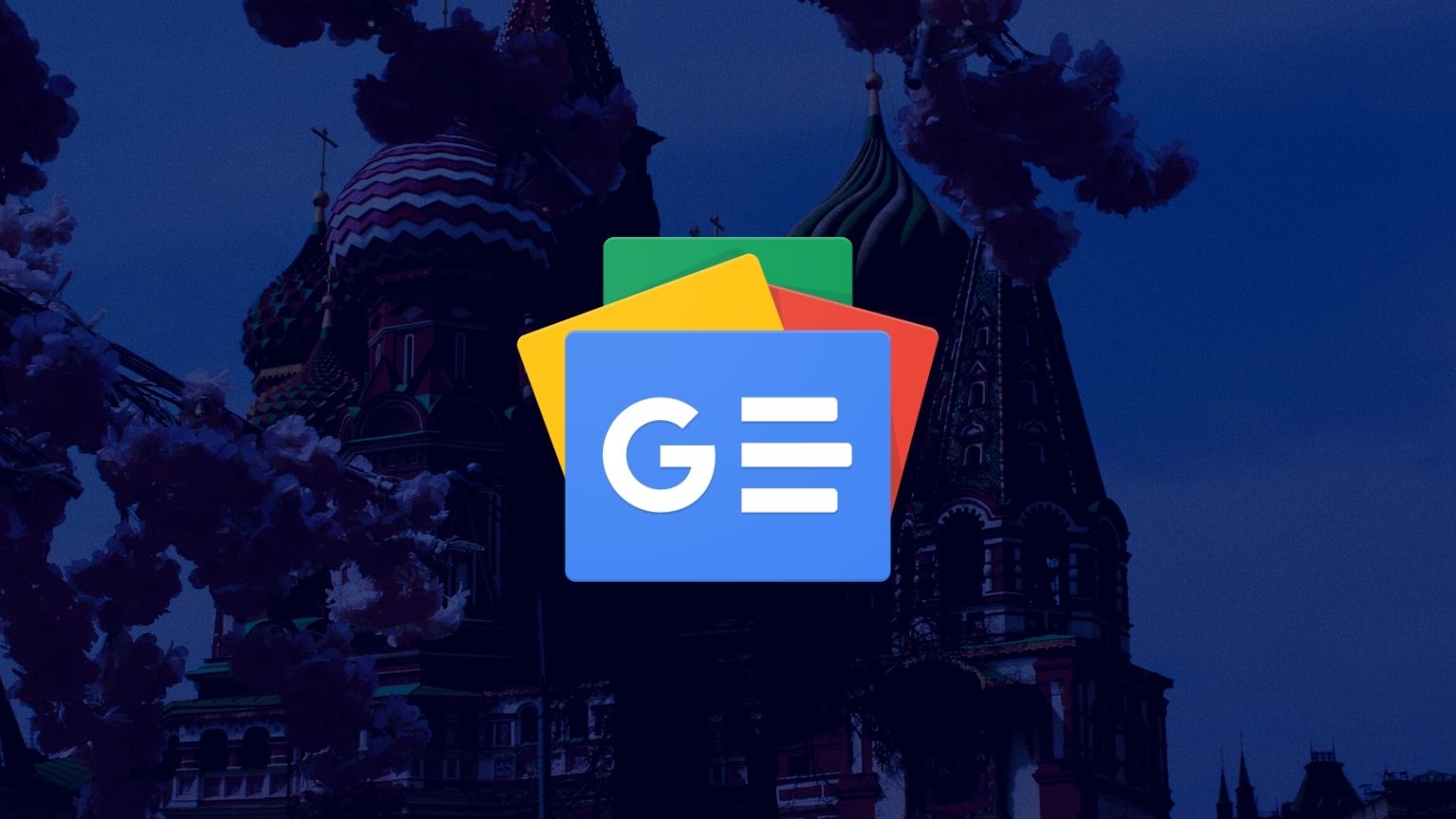 by Christina Maas, Reclaim The Net:

Russia’s media watchdog Roskomnadzor has banned Google News for spreading what it called “fake news” about the invasion of Ukraine.

On Wednesday, Roskomnadzor said it acted on a request from the Prosecutor General’s Office to ban Google News.

“The American online news resource in question provided access to numerous publications and materials containing inauthentic and publicly important information about the course of the special military operation on the territory of Ukraine,” Roskomnadzor said, according to Interfax.

“We’ve confirmed that some people are having difficulty accessing the Google News app and website in Russia and that this is not due to any technical issues on our end,” a Google spokesperson said.

“We’ve worked hard to keep information services like News accessible to people in Russia for as long as possible,” the search giant added.

The Russian government has cracked down on independent news outlets and western social media companies for spreading what it deems fake news, which includes calling what it is doing in Ukraine an invasion or war instead of a “special military operation.”

The Kremlin also recently passed a “fake news” law, which carries a harsh punishment of 15 years for reporting narratives that contradicts the government.

Escalated Fear-Mongering Based on Big Lies and Mass Deception 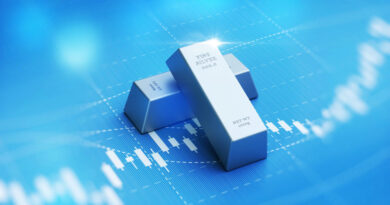 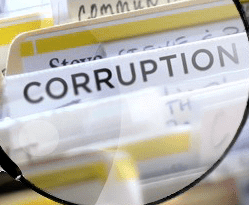 Hitler’s view on the media