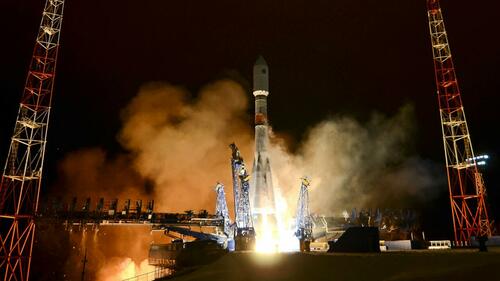 A month into the invasion of Ukraine, the fracturing of space relations between Russia and Western countries continues.

Russia and the West had excellent relations in outer space before the Ukraine invasion. Russia supplied the US with rocket boosters, supported operations on the International Space Station (ISS), and even launched European satellites into low Earth orbit (LEO).

But now, much of that has evaporated as Moscow halts rocket booster shipments to the US, threatens to leave or even crash the ISS, and now, according to Russian news TASS, suspends all European launches of satellites.

Russia’s top space official, Dmitry Rogozin, was quoted by TASS as saying all rocket launches for European satellites will now be used for Russian companies and ‘partner countries.’ 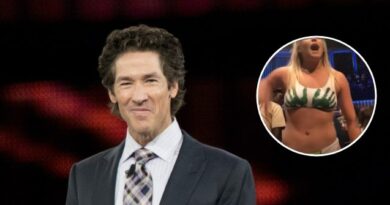