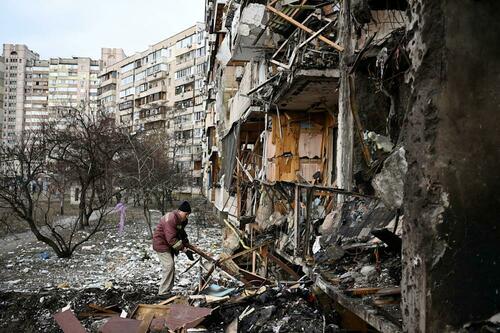 On Thursday the United Nations High Commissioner for Human Rights (OHCHR) revised its official tally of civilian deaths since the Russian invasion of Ukraine that started on Feb.24, saying civilian deaths now exceeded 1,000 – with total casualties of 2,685 – as the war has reached one month.

But the office warned that “the actual figures are considerably higher” – in a statement, which described that “Most of the civilian casualties recorded were caused by the use of explosive weapons with a wide impact area, including shelling from heavy artillery and multiple-launch rocket systems, and missile and air strikes.”

And injuries were said to be at least 1,650 civilians since the start of the invasion. OHCHR in its March 24 report broke down the casualty count according to the following:

The report explained that “OHCHR believes that the actual figures are considerably higher, as the receipt of information from some locations where intense hostilities have been going on has been delayed and many reports are still pending corroboration.”

“This concerns, for example, Mariupol and Volnovakha (Donetsk region), Izium (Kharkiv region), Sievierodonetsk and Rubizhne (Luhansk region), and Trostianets (Sumy region), where there are allegations of numerous civilian casualties,” the report added.

In Mariupol alone for example, which has been under siege by Russian forces since close to the start of the invasion, the mayor’s office and Ukraine state sources have said that multiple thousands of civilians have been killed at this point – though official numbers are nearly impossible to verify under the current wartime conditions. 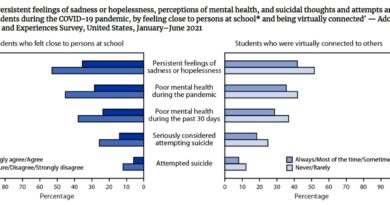