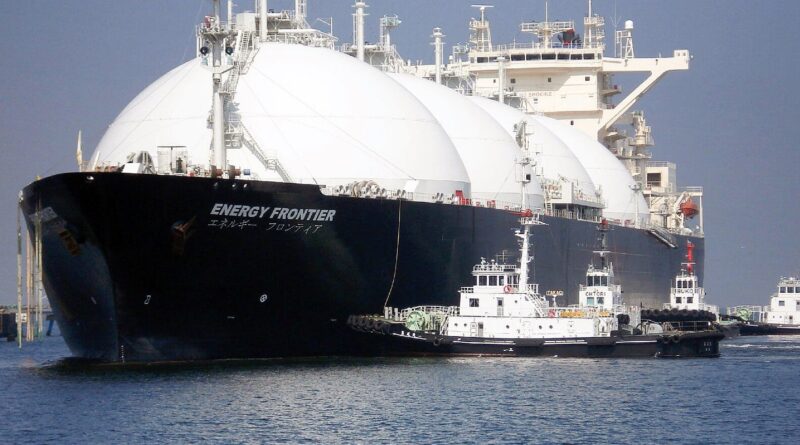 The good news is that the U.S. finally agreed Friday to help Europe replace Russia as its main natural gas supplier. The bad news is that President Biden is still telling U.S. gas producers he wants to put them out of business. [bold, links added]

It sounds crazy but listen to Mr. Biden’s remarks Friday. “We’re going to have to make sure the families in Europe can get through this winter and the next,” he said in announcing the deal to provide 15 billion cubic meters of gas this year, though not all from the U.S.

But he added “at the same time, this crisis also presents an opportunity” that will “drive the investments we need to double-down on our clean energy goals and accelerate progress toward our net-zero emissions future.”

The White House underlined the contradiction by saying the U.S. “will maintain its regulatory environment.” More U.S. LNG exports will only be permitted to the extent they reduce emissions—for instance, by running on “clean energy.”

This is magical thinking. Liquefying gas requires long-term investment and reliable power. Facilities can’t run on intermittent renewables, and companies won’t invest billions of dollars if they think regulators will kill them once a crisis passes.

The reality today is the U.S. doesn’t have enough LNG export capacity to replace the 170 billion or so cubic meters that Russia sends Europe every year.

Much of the 124 bcm/year of exports that the U.S. can technically ship is tied up in long-term contracts with Asia.

But EQT CEO Toby Rice said this month he thinks the U.S. gas exports could “easily” replace Russian supply over a matter of years, and the U.S. has the potential to quadruple its gas production by 2030. EQT is the largest U.S. natural gas producer.

One major obstacle is a shortage of pipeline capacity. Several large pipelines and LNG export projects have been scrapped in recent years amid opposition from progressive states and green groups.

It can take four to five years to get a federal permit for a pipeline that can be built in six to nine months. The Trump Administration accelerated permitting, but Biden regulators have slow-rolled approvals.

Two applications to increase LNG exports sat at the Energy Department for more than two years.

They were finally approved two weeks ago as the Administration scrambled to supply Europe with more gas. But that was too late to help this winter.

Europe long resisted signing long-term contracts for U.S. LNG because Russia provided cheap gas. This hampered U.S. investment in LNG export facilities and is one reason there are 13 approved terminals that could ship 258 billion cubic meters each year that still aren’t under construction.

Most were approved in the Trump years.

Listen to no less a power player than Gina McCarthy, the White House national climate adviser, this week.

U.S. climate policy “is not a fight about coal anymore. It is a challenge about natural gas and infrastructure investments because we don’t want to invest in things that are time-limited. Because we are time-limited,” she said at an American Council on Renewable Energy forum.

What sane CEO is going to invest with Ms. McCarthy holding the sword of “time-limited” over his head?

There’s a reason the Energy Department’s LNG export permits are good through 2050. It can take decades to recoup the investment.

At least Europe is finally reckoning with its climate and energy follies. The European Commission this week committed to streamlining regulations to fast-track LNG import projects.

Germany is planning to extend the life of its coal plants, and the U.K. is embracing oil and gas exploration in the North Sea.

Too bad the Biden Administration is still living in la-la land. 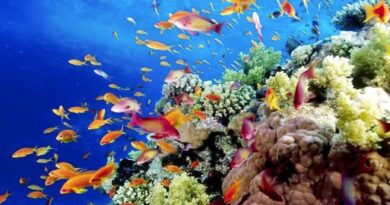