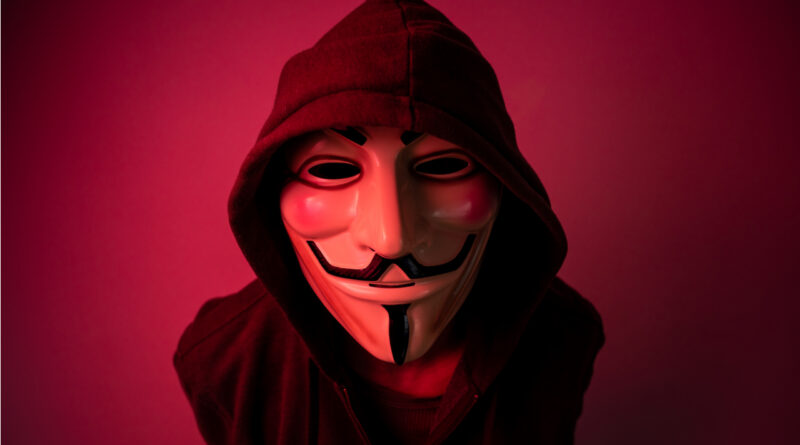 Anonymous has attacked the Central Bank of Russia (CBR), according to a post on social media. The hacking group, which vowed to hit Russian government websites after Moscow launched its military assault on Ukraine, now says it’s also targeting foreign companies still operating in Russia.

Anonymous Threatens to Release Thousands of Bank of Russia Files

A twitter account associated with Anonymous announced on Thursday that the collective has hacked the Central Bank of Russia (CBR). “More than 35.000 files will be released within 48 hours with secret agreements,” Anonymous TV said without providing further details.

JUST IN: The #Anonymous collective has hacked the Central Bank of Russia. More than 35.000 files will be released within 48 hours with secret agreements. #OpRussia pic.twitter.com/lop140ytcp

The statement comes after the hacktivist group declared its intentions to attack Russian government websites following Moscow’s decision to invade neighboring Ukraine. The websites of the Kremlin, the State Duma, and Russia’s Defense Ministry were then targeted.

In another tweet, the collective admitted that it’s targeting foreign companies that continue to work in the Russian Federation, posting several websites that had ostensibly been taken down by its members. It also called on businesses to pull out of the country and praised those that had already done so.

Bank of Russia has denied the claim in the latest social media announcement attributed to Anonymous. In a statement quoted by Tass, the CBR’s press service said:

The Bank of Russia denies the information about a possible hacking of any of its information systems.

As Ukraine continues to resist advancing Russian troops, the cyberspace has become another battleground between the two countries. Shortly before the Russian army crossed the Ukrainian border on Feb. 24, a number of Ukrainian websites went offline, reportedly hit by “patriotic” Russian hackers.

The Ukrainian government has been recruiting specialists for its own cyberforce even before the invasion. A special unit was formed and tasked to identify and prevent Russian cyberattacks. Since the war broke out, however, hacking back has become another objective for its members and volunteers. 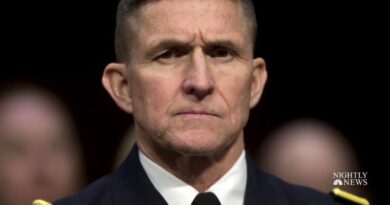 The Result Is Inevitable | Titanic Moment