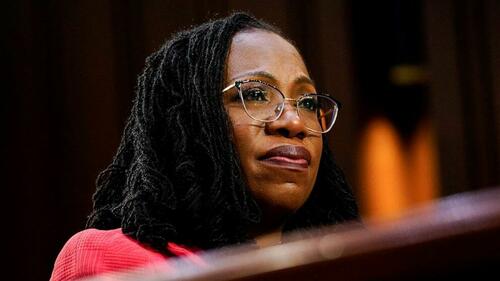 The FBI quickly moved to quash a scheduled celebration for Judge Ketanji Brown Jackson’s Supreme Court nomination after the Washington Free Beacon published a March 11 “Save the date” flyer contained in an email which was circulated to all employees – and then reported on by Fox News‘ Tucker Carlson.

The Wednesday party was to be hosted by the agency’s women’s and black affairs committees.

Following the exposure, the FBI’s Diversity and Inclusion Department fired off an email saying “The FBI must remain neutral in all political nomination and confirmation processes. Accordingly, a party for any nominee in FBI space would be inappropriate.”

The event was to be held in a government conference room where LA Assistant Director Kristi Koons Johnson was set to be interviewed by an “executive leadership coach.” As part of the massive backpedal, an FBI spokeswoman said that the incident was “addressed immediately and does not reflect the high standards of the FBI,” the Beacon reported.

“An email circulated within the FBI’s Los Angeles Field Office recognizing a Supreme Court nomination was issued without proper review and was quickly retracted by FBI management.” 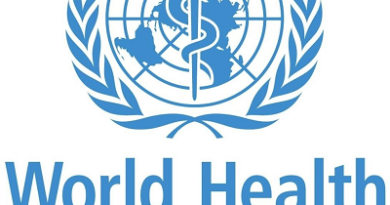 US proposes amendments to give WHO total control during health emergencies 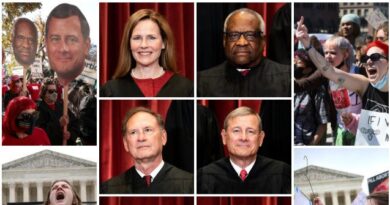