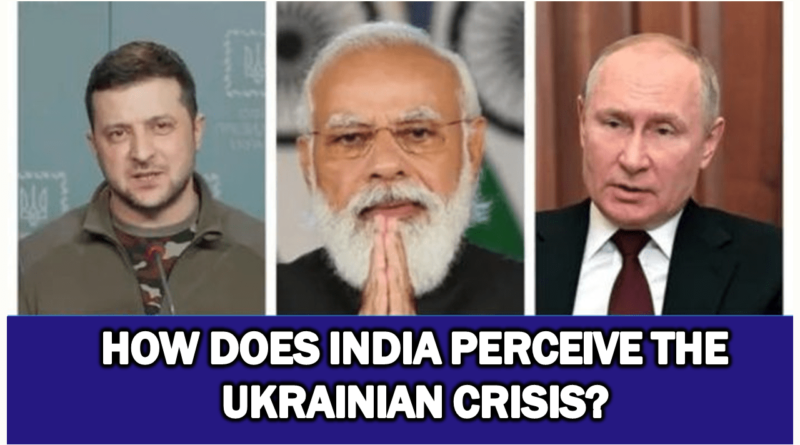 Russia’s military operation in Ukraine and, more broadly, its conflict with the West may not change the fabric of India-Russia bilateral relations as dramatically as some observers may think, writes Great Game India.

A time-tested special and privileged strategic partnership, encompassing all crucial fields related to defence and security issues as well as political and economic spheres, is not likely to be affected by hostilities taking place in Eastern Europe. Nevertheless, the devil is, as usual, in the details.

When the Indian External Affairs Minister addressed the upper-chamber of the Indian Parliament on 15 March he revealed that it is not the changing geopolitical equilibrium or arguments over India’s stance on the conflict but the evacuation of the Indian community, most of whom were in Ukraine to pursue medical studies, that seemed to bother the nation’s leadership.

Prime Minister Narendra Modi’s government launched “Operation Ganga,” the aim of which was to return Indian nationals home. The exercise entailed a “whole of Government” approach.  What should be mentioned is that the Russian political leadership and the military on the ground were in constant contact with New Delhi’s officials and succeeded in providing Indian students and professionals with humanitarian passage.

India remains committed to its strategic culture, expressed most clearly in the principle of “multialignment” – a reference to the earlier principle of non-alignment – where the emerging world power persists in seeking ground for fruitful co-operation with all nations and avoids taking a stand on controversial issues.

Indian decision-makers in the economic field, as well as business circles, pay close attention to the Western sanction policies, the mass media provides detailed information about the measures undertaken by the Bank of Russia, the ruble exchange rate and the functioning of the Russian financial markets.  What disturbs them most is possible structural problems in the world economy and the global network of supply chains.

One may wonder what interests India could pursue in the current situation?

First of all, New Delhi has another chance to take advantage of the Russian pivot to the East, since this time Moscow has no option but to finally embark on boosting its ties with the non-Western world in practice.

Secondly, it is high time India took real steps to lessen the so-called “Russia’s dependence on China”.  There is unlikely to be a better chance for New Delhi to enter the game decisively by establishing new businesses, launching joint projects and increasing investments so as to pick up its desired winnings.

Finally, India could demonstrate that despite being under tough pressure from the West, and primarily from the US, it is ready to take advantage of its special privileges in its partnership with Russia.

India and Russia are going to further interact within a new international order since the old one does not seem to work anymore. The way it will look depends on the political will of the leadership of the two nations and the motivation of both Indian and Russian entrepreneurs.

Read more: How India Perceives the Ukrainian Crisis and What It Means For Its Relations With Russia And The West, Great Game India

March 24, 2022French Lawyer arrested for Treason after helping Reiner Fuellmich prove World Leaders have committed Crimes Against Humanity in the name of Covid-19

March 24, 2022What does the Global Elite have in store for us next?

We are heading straight for the biggest recession most people can remember. … 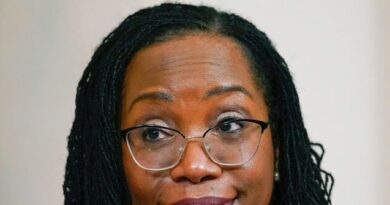 Pollak: We Cannot Have a Supreme Court Justice Who Thinks Constitution is Racist 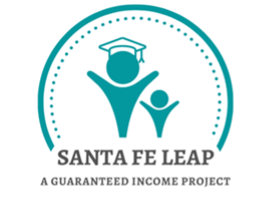 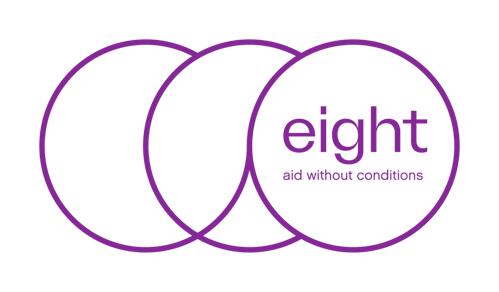