Oil has spiked to session highs, slamming the Nasdaq down to session lows)…

… after breaking reports of a major fire burning uncontrollably at a Saudi Aramco facility in the port city of Jeddah. According to unconfirmed reports, a Houthi missile or possible drone strike hit the facility from Yemen. The Saudi Press Agency tweeted that a projectile fell on a power distribution station in Samtah, causing a fire; No casulties have been reported. Meanwhile, Al-Arabiya reported that a strike hit the tanks of the National Water Company in Dhahran Al-Janoub, adding that civilian vehicles and residential houses were also hit.

Looks like the Houthis will claim the attack on the aramco facility in Jeddah #OOTT https://t.co/xf8yv5z57S

Today’s alleged attack follows a series of recent attacks from Yemen on various Saudi sites, including a last Sunday drone and missile attack also on Jeddah.

While social media videos appear to confirm the inferno, there has not yet been an official confirmation of the reported missile strike.

Another video shows huge plumes of smoke above Jeddah:

Additional footage has begun to circulate social media of smoke rising from the Aramco Site in Jeddah. pic.twitter.com/gww7khzatC

And more from the scene…

The oil tanks are still burning in Saudi Arabia, the city of Jeddah. pic.twitter.com/AoRdnGBHQ6

Large fire at Aramco facility in Jeddah, Saudi Arabia after Houthi missile attack. It’s worth noting that the Formula 1 is in Jeddah this weekend. pic.twitter.com/Ozk35ekuu0

The blaze appears to be the result of possibly the biggest Houthi attack in months that the kingdom has witnessed, also at a moment the US has said it is transferring more Patriot missile systems to defend against the attacks out of Yemen. 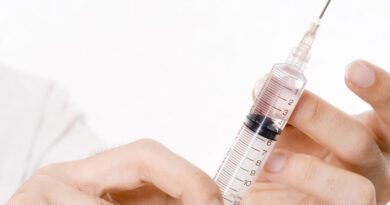 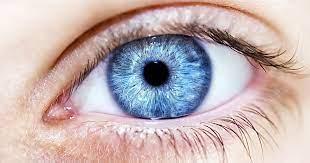 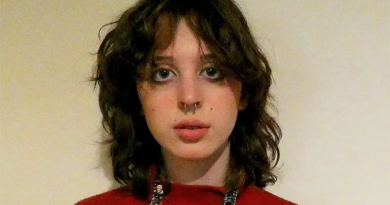 More people are ditching their smartphones for good old ‘dumbphones’, this is why