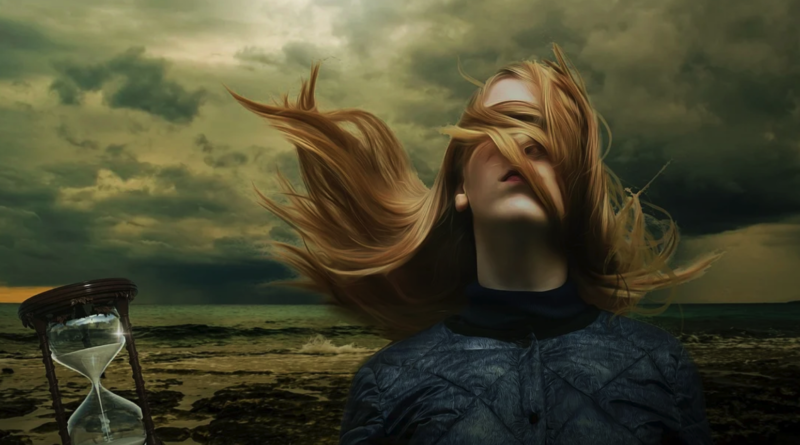 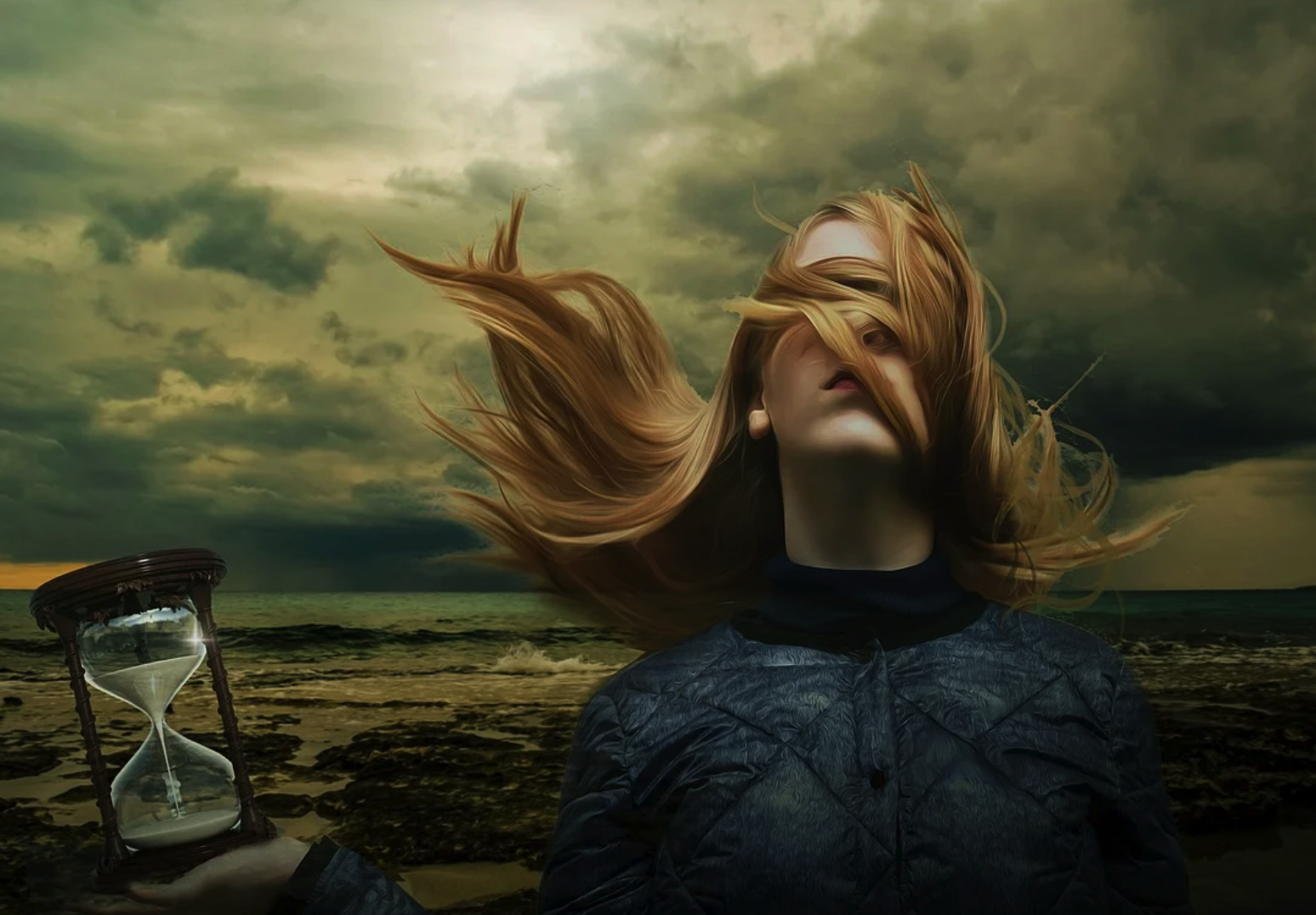 Please read this article very carefully, because it contains very important information that is going to affect you and your family.  In fact, it is going to affect every man, woman and child on the face of the planet.  For the past couple of years, I have been specifically warning that a major global food crisis was coming.  In fact, in recent months I have been writing about this multiple times per week.  At first, I think that a lot of people out there thought that I was exaggerating, but at this point the reality that we are heading into a major global food crisis has become undeniable.  In fact, Joe Biden just told a press conference in Brussels that worldwide food shortages are “going to be real”…

President Joe Biden said that the world will experience food shortages as a result of Russia’s invasion of Ukraine, and production increases were a subject of discussions at a Group of Seven meeting on Thursday.

“It’s going to be real,” Biden said at a news conference in Brussels. “The price of the sanctions is not just imposed upon Russia. It’s imposed upon an awful lot of countries as well, including European countries and our country as well.”

And Biden is definitely not alone.

If you can believe it, things are already so serious in France that the government is actually considering implementing a food voucher system…

“I want to put in place a food voucher [system] to help the most modest households and the middle class facing these additional costs,” Macron said in an interview with France Bleu radio on Tuesday.

I was floored when I read that.

People need to understand that this is not a game.

One of the biggest reasons why the outlook for the months ahead is so grim is due to the soaring cost of fertilizer.  The American Farm Bureau Federation is telling us that in some cases the price of fertilizer has risen 300 percent…

Fertilizer is a necessity for farmers, allowing them to achieve the high yields needed to meet demand and keep their operations afloat. According to the American Farm Bureau Federation, fertilizer costs have risen as much as 300% in some areas — adding significant pressure to farmers’ pocketbooks.

As global energy prices continue to go higher, so will the price of fertilizer.

And now the war in Ukraine threatens to make things even worse, because Russia is such a key exporter of various fertilizers…

In 2021, Russia was the world’s top exporter of nitrogen fertilizers and the second-largest supplier of both potassic and phosphorous fertilizers, according to the U.N. Food and Agriculture Organization.

Most Americans don’t understand that when we sanction other nations such as Russia we are also sanctioning ourselves.

We have unwisely become very dependent on the rest of the world for so many things, and that puts us in a very vulnerable position.

For the foreseeable future, the price of fertilizer is going to be incredibly high.  As a result, farmers all over the globe will be using less fertilizer, and this will result in reduced agricultural production.

In other words, a lot less food will be grown.

And in some instances, farmers that are still willing to pay for fertilizer are not able to get it.  In fact, in certain cases that is now even happening in the United States…

Corn and soybean farmer Jon Bakehouse faces a daunting question. In years past, he’s never had to ask for what he could get or what he could apply to his crops within the usual agriculture system. But now, the situation has completely shifted.

In all my years, I have never heard of a corn farmer in Iowa being unable to buy fertilizer.

But here we are.

“If, for instance, we were only able to get half of our fertilizer needs, it would cut into the corn yields substantially, probably at least 30%, perhaps higher depending on the year,” Bakehouse said.

That is very alarming to hear.

Sadly, there are millions upon millions of other farmers all over the world that are being faced with incredibly difficult choices right now…

The pivot can be seen in agricultural powerhouse Brazil, where some farmers are applying less fertilizer to their corn, and some federal legislators are pushing to open protected indigenous lands for the mining of potash. In Zimbabwe and Kenya, small farmers are reverting to using manure to nourish their crops. In Canada, one canola farmer has already stockpiled fertilizer for the 2023 season in anticipation of even higher prices ahead.

Meanwhile, there are other major disasters that are also threatening food production.

The new bird flu pandemic that erupted inside the United States in February continues to escalate.  In fact, we just learned that more than half a million broiler chickens in Nebraska will have to be put down…

The Nebraska Department of Agriculture (NDA) announced on Tuesday that it has confirmed a case of the highly contagious bird flu in a commercial flock of 570,000 broiler chickens and that the birds will be “humanely depopulated and disposed of.”

NDA, in conjunction with the United States Department of Agriculture (USDA), said in a press release the highly pathogenic avian influenza (HPAI) was confirmed in a chicken flock in Butler County, Neb.

Overall, more than 12 million chickens and turkeys in the U.S. have already died as a result of this horrifying outbreak.

Needless to say, that will drive up the price of meat to even higher levels.

On the other side of the world, colossal swarms of locusts are devouring crops in Africa once again this year.

This time around, it is South Africa that is being hit the hardest…

Farmers in the Northern Cape, Western Cape and Eastern Cape Karoo are struggling to control the locust swarms that have damaged and consumed thousands of hectares of grazing land.

According to Agri SA, this is one of the biggest locust swarms in years and, with the assistance of donors and the Department of Agriculture, farmers are trying everything to save their land and food.

There is so much more that I could say about the global food crisis, but I will stop there for today.

The head of the UN World Food Program has said that this is the worst global food crisis that we have seen since World War II, and I very much agree with him.

Direct democracy: everyone is a chief 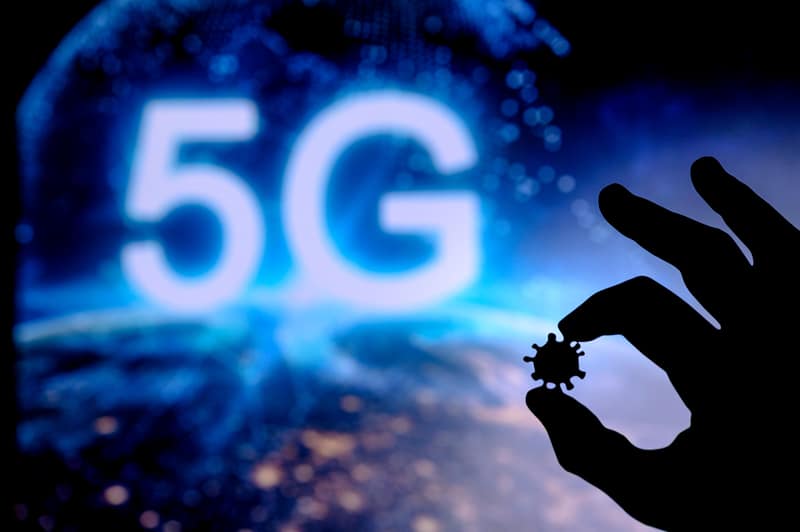