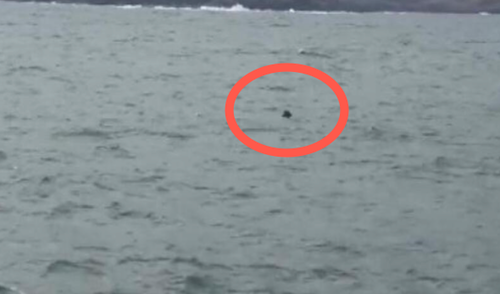 Update: Turkey’s Bosphorus Strait has reopened after authorities neutralized the naval mine-like object and swept the area for others. Due to Ukrainian fielding, there’s still a risk of naval mines floating in the Black Sea.

“After the detection of a mine-like object by a civilian commercial ship in the morning hours of March 26, 2022, in the Bosphorus offshore, the Underwater Defense Teams (SAS) were quickly transferred to the incident site. The mine-like object in question. It was secured by the SAS Teams and an intervention was initiated to neutralize it,” according to Turkey’s Ministry of National Defense (MSB).

CNN Türk said the Ukrainians in the Black Sea deployed the “old Russian mine” and others like it to deter Russian warships from approaching port city Odesa on the Black Sea in southern Ukraine.

Bloomberg reporters pointed out there was still some mystery where the object came from.

Turkish media report a naval mine-like object at the entrance to the Bosphorus Strait. It was discovered by fishermen. We are waiting for confirmation from the Turkish side.#War #Ukraine #World #Zelenskyy #NATO pic.twitter.com/vSLgpAZuTu

On Monday, the Turkish Naval Forces’ navigation office warned vessels in the Black Sea against the naval mines.

“It was reported that the approaches of the ports Odessa, Ochakov, Chernomorsk and Yuzhnyy were mined. The mines can be drifted upon released from their gear and can be dangerous to navigational safety. Therefore, it is important to keep a sharp lookout for drifted mines by all ships in the vicinity,” Turkish naval officials said.

Bosphorus is a strait connecting the Black Sea to the Sea of Marmara, used by various world powers as a strategic waterway.

Rabobank: Will The Fed Today Encourage The “Epic, Lunatic, Dangerous Stock-Market Bubble” And Even More Protests Against Inequality 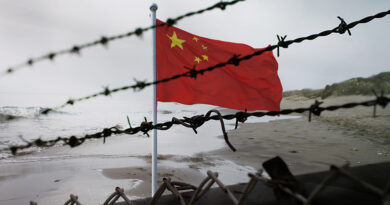 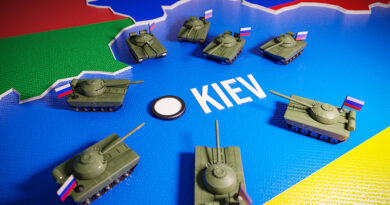