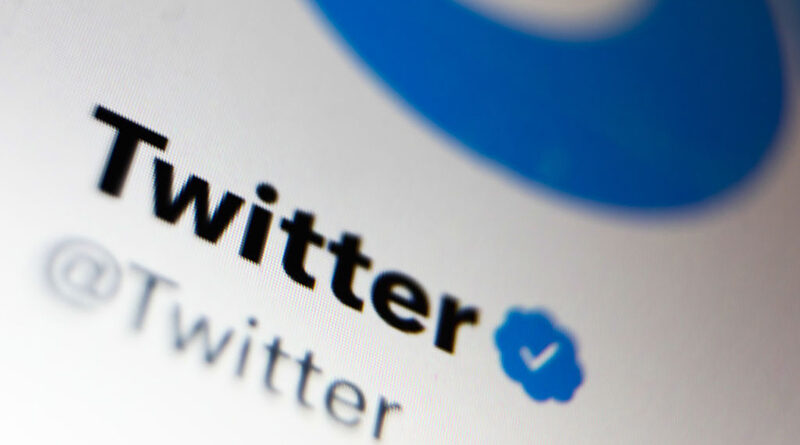 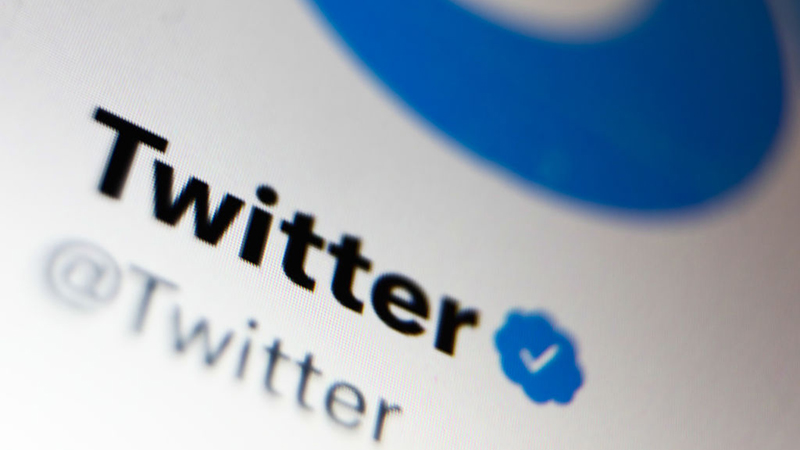 Hands out more suspensions while decreeing “A violation did take place, and therefore we will not overturn our decision.”

The Twitter overlords have spoken and decreed that satire website The Babylon Bee did commit “a violation” of the platform’s hate speech rules and therefore will remain locked out of their account until they bend the knee and admit wrongdoing.

As we covered earlier this week, CEO Seth Dillon appeared on on Tucker Carlson’s show to speak about the original suspension of the Babylon Bee by Twitter for for promoting a parody article about transgender Biden Assistant Secretary for Health Rachel Levine being the “man of the year.”

Dillon provided an update Wednesday, noting that Twitter has denied an appeal to overturn the suspension:

Update: Twitter has denied The Babylon Bee’s appeal. They wrote, “Our support team has determined that a violation did take place, and therefore we will not overturn our decision.”

Dillon followed up with a tongue in cheek reference to Biden’s nominee for the Supreme Court, Judge Ketanji Brown Jackson, declaring that she cannot define what a woman is because she is not a biologist:

Does @Twitter have any biologists on staff who can offer a second opinion on our Rachel Levine joke? https://t.co/jPvlKA2bGj

Twitter not only doubled down, but also handed out yet more suspensions, with conservative commentator Charlie Kirk coming under the hammer for referring to the Levine ‘USA Today woman of the year’ issue.

Kirk wrote that “Richard Levine spent 54 years of his life as a man. He had a wife and family. He ‘transitioned’ to being a woman in 2011, Joe Biden appointed Levine to be a 4-Star Admiral, and now USA Today has named ‘Rachel’ Levine as a ‘Woman of the Year'[.] Where are the feminists??”

‘Dead naming’ Levine was a sure fire way of garnering a Twitter suspension for Kirk:

The Invasion of Taiwan is the Crisis for the Great Reset 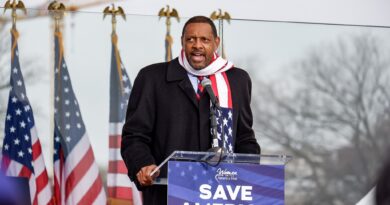 Something Strange Happened in Georgia: Vernon Jones Is Latest Trump-Endorsed Candidate to Lose Run-Off Election in Peach State — A Clean Sweep for Never-Trump