Dr Ricardo Delgado of La Quinta Columna shows us how to see if people around us have been nano-chipped by the vaxx.

Did you know that if you are vaccinated, you emit a MAC address that is visible on any mobile phone?

Regardless of the injectable they gave you, be it from Pfizer, Astra Zeneca, Janssen or Moderna, your body appears as a node on a network.

At La Quinta Columna, we do not want to convince you of anything. We want you to see this for yourself.

It is extremely easy and will take less than a minute.

In your phone’s Android system, go to the Play Store and download the free Bluetooth Scanner app.

Once downloaded, activate your phone’s GPS and Bluetooth.

You will verify that a MAC addresses is formed by a 12-digit hexadecimal number that is most often displayed with a colon or hyphen separating every two digits (an octet) and that they do not correspond with appliances in your environment.

If you click to open each of these MAC addresses, you can even get an estimate of the distance to which the vaxxinated are from you.

If you have been vaxxed, one of these MAC addresses will correspond to you and if you drill down on it, you will see your own call record.

If you found this shocking, wait until you see the far-reaching consequences of being branded as cattle for the remainder of your life.

Sadly, this is not a hoax.

They injected you with microtechnology and graphene, which is how it works.

We have seen this same microtechnology in all brands of the vaxxines, from samples that we’ve analyzed taken from all parts of the world.

They can monitor your specific biomedical data, the consequences of which go way beyond anything you can imagine now.

The mainstream media is hiding this abomination now being carried out against all human beings, including your children.

Visit LaQuintaColumna.info and LaQuintaColumna.tv and you will quickly understand the far-ranging implications of this intra-corporeal microtechnology and its humiliating purpose for all of humanity.

[For English translations of their work, go to Orwell.city].

Mik Andersen, publisher of the research blog Corona2Inspect is a renowned scientist now collaborating under a pseudonym with La Quinta Columna and Dr Pablo Campra Madrid.

The nano-network being deciphered and described by Andersen is one that would allow the neurostimulation of the population through a network designed for this purpose.

It appears that neuromodulation is the ultimate purpose of the global inoculation operation which has deployed highly-advanced military technology within the general population, 80% of whom still believe this is a vaccine.

Those who follow the investigation of La Quinta Columna know that, in addition to finding reduced graphene oxide (rGO), microparticles have been observed under the microscope that self-assemble with the appearance of chips, computer cards and strange fibers similar to Morgellons, but that also change over the course of several hours.

These revelations are so hellacious that people go into denial, because they cannot believe that governments, doctors, journalists, etc have agreed to carry out the most diabolical fraud in human history and fulfilling the Globalists’ long-announced goal of microchipping the human population. 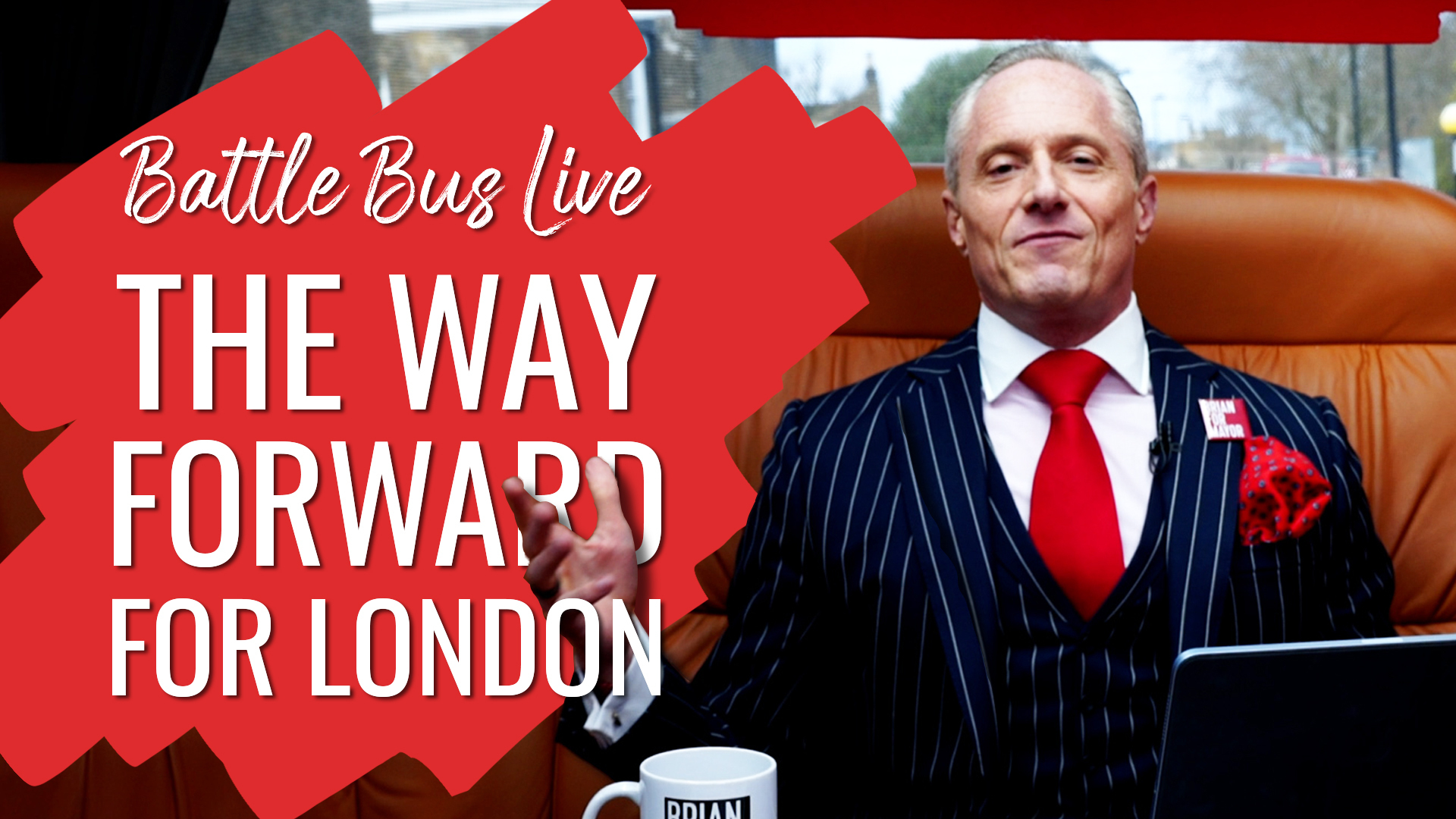 Stoicism in This Day and Age: The Philosophy of Courage, Virtue, Morals, Wisdom, and Justice