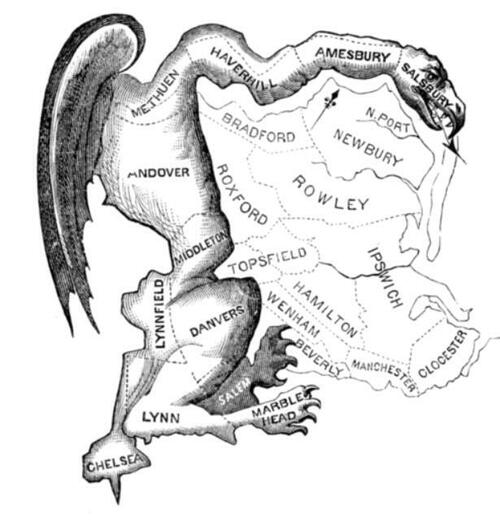 I recently wrote a column on the hypocrisy of Democratic activists and members denouncing attacks on democracy as they engage in raw gerrymandering in states like New York. Marc Elias, the former Clinton Campaign general counsel accused of hiding the funding of the Steele Dossier, filed in support the gerrymandered map. The case is Szeliga vs. Lamone.

This is the first time that a congressional map has been thrown out in the history of the state. (It is important to note that Republicans have also had courts rule against them in states like North Carolina and Pennsylvania).

While only 55 percent of Maryland identifies as Democratic, the map would have given Democrats a huge advantage in every district by carefully “cracking” or distributing Republican voting pockets to diffuse their power.

Anne Arundel County Senior Judge Lynne A. Battaglia was scathing in the effort to rig the election by dividing the state into seven Democratic districts and one Republicans district. The court found that, in their 2021 Congressional Plan, the Democrats not only violated Maryland law but the state constitution’s equal protection, free speech and free elections clauses.

“Finally, with respect to the evaluation of the 2021 Plan through the lens of the Constitution and Declaration of Rights, it is axiomatic that popular sovereignty is the paramount consideration in a republican, democratic government. The limitation of the undue extension of power by any branch of government must be exercised to ensure that the will of the people is heard, no matter under which political placard those governing reside. The 2021 Congressional Plan is unconstitutional and subverts the will of those governed.”

Elias has been accused of making millions from gerrymandering and challenging election victories by Republicans (while condemning such actions by Republicans as “anti-Democratic”). He was involved in the New York redistricting that was ridiculed as not only ignoring the express will of the voters to end such gerrymandering but effectively negating the votes of Republican voters.

Elias has long been a controversial figure in politics. I previously described news accounts linking the firm and Elias to the dossier scandal:

Throughout the campaign, the Clinton campaign denied any involvement in the creation of the so-called Steele dossier’s allegations of Trump-Russia connections. However, weeks after the election, journalists discovered that the Clinton campaign hid payments for the dossier made to a research firm, Fusion GPS, as “legal fees” among the $5.6 million paid to the campaign’s law firm. New York Times reporter Ken Vogel said at the time that Clinton lawyer Marc Elias, with the law firm of Perkins Coie, denied involvement in the anti-Trump dossier. When Vogel tried to report the story, he said, Elias “pushed back vigorously, saying ‘You (or your sources) are wrong.’” Times reporter Maggie Haberman declared, “Folks involved in funding this lied about it, and with sanctimony, for a year.”

It was not just reporters who asked the Clinton campaign about its role in the Steele dossier. John Podesta, Clinton’s campaign chairman, was questioned by Congress and denied categorically any contractual agreement with Fusion GPS. Sitting beside him was Elias, who reportedly said nothing to correct the misleading information given to Congress.

The Washington Post also reported that “Elias drew from funds that both the Clinton campaign and the DNC were paying Perkins Coie.” Elias has featured prominently in the ongoing investigation of John Durham.

That history has not stopped media like CNN asking Elias “what should we be doing differently” in covering elections. He chastised the media for not having enough of a a “pro-democracy slant,” which appears to mean a more Democratic slant.

Elias and the Democratic Congressional Campaign Committee defended the map despite being given an “F” by the Princeton Gerrymandering Project.

Here is the opinion: Szeliga vs. Lamone. 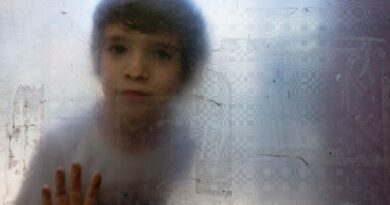 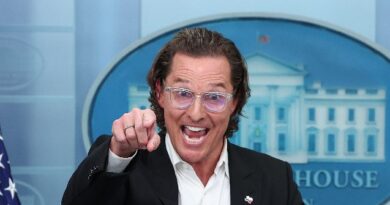 At the White House, Matthew McConaughey Calls for Politicians to Seize ‘Window of Opportunity’ for Gun Control

Russia Speaks Out Against High Oil Prices As Brent Nears $100