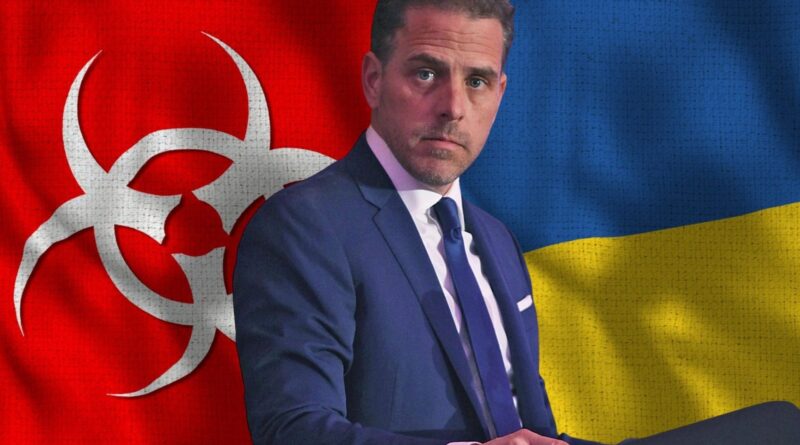 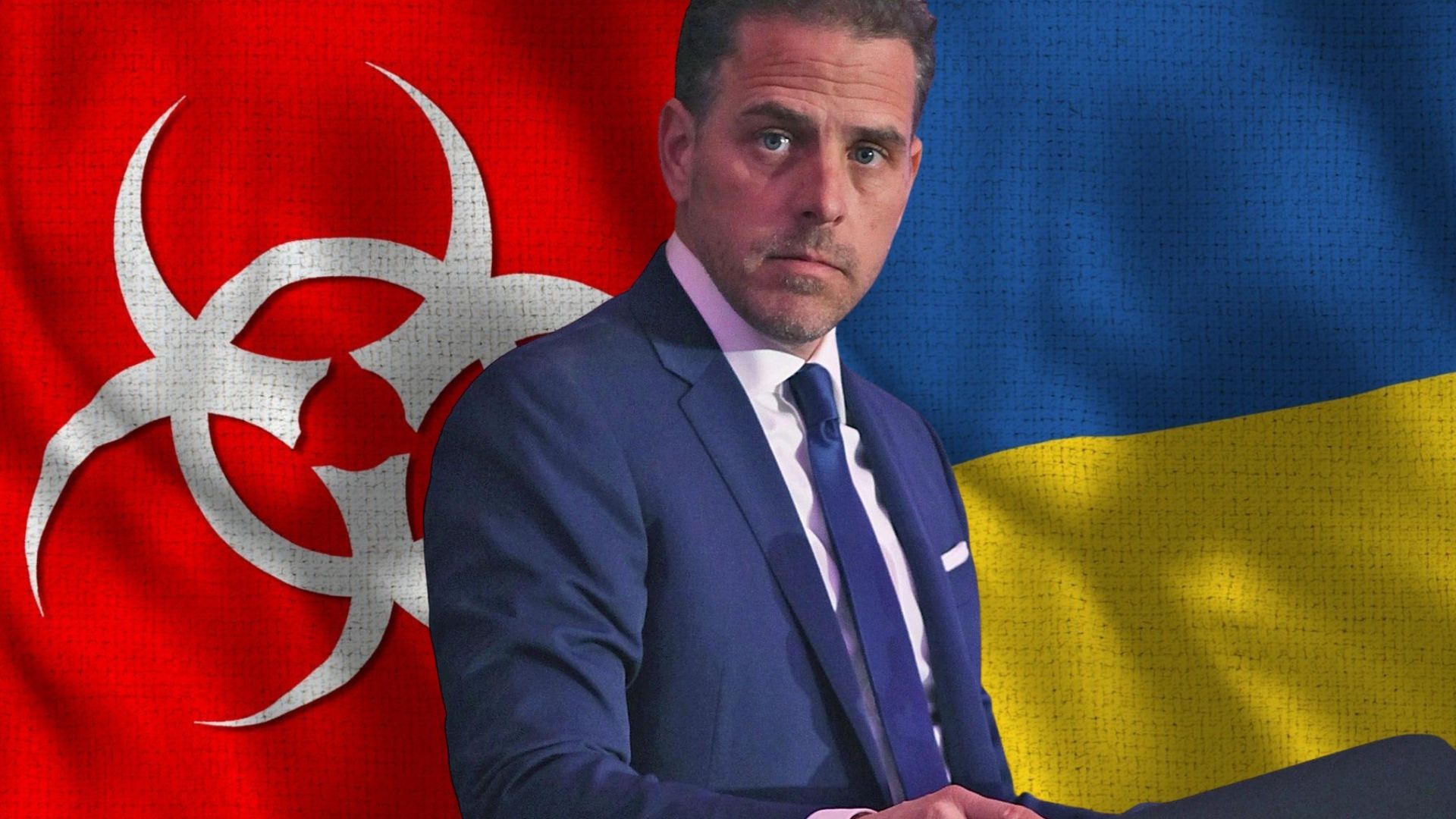 An investment firm directed by President Joe Biden’s son Hunter Biden was a leading financial backer of a pandemic tracking and response firm that collaborated on identifying and isolating deadly pathogens in Ukrainian laboratories, receiving funds from the Obama administration’s Department of Defense in the process, The National Pulse can exclusively reveal.

Rosemont Seneca Technology Partners (RSTP) – a subsidiary of the Hunter Biden and Christopher Heinz-founded Rosemont Capital – counted both Biden and Heinz as managing directors. Heinz is the stepson of former U.S. Secretary of State and current Climate czar John Kerry.

Amongst the companies listed on archived versions of the RSTP’s portfolio is Metabiota – an ostensibly San Francisco-based company that purports to detect, track, and analyze emerging infectious diseases.

Financial reports reveal that RSTP led the company’s first round of funding in 2015, which amounted to $30 million. Former managing director and co-founder of RSTP Neil Callahan – a name that also appears many times on Hunter Biden’s hard drive – sits on Metabiota’s Board of Advisors alongside former Clinton official Rob Walker who discussed, in another unearthed Hunter Biden hard drive e-mail, reaching out to the Obama Department of Defense with regard to Metabiota.

In July 2021, The National Pulse exclusively revealed the connection between Metabiota, Hunter Biden, and the pandemic-linked EcoHealth Alliance which worked closely with Anthony Fauci’s National Institute for Allergy and Infectious Disease (NIAID) and the notorious Wuhan laboratory.

Today, we can exclusively reveal an official connection between the Biden-linked pandemic firm and biological laboratories based in Ukraine. In early March we revealed how these labs were handling “especially dangerous pathogens” through programs funded by the U.S. government. The potential for such entities to fall into the hands of invading Russian forces has come under hotly disputed scrutiny in recent weeks.

A feature in the Science and Technology Center in Ukraine’s (STCU) 2016 Annual Report recounts a “Trilateral Meeting with Ukraine, Poland, and the United States Regional Collaboration on Biological Security, Safety, and Surveillance.”

The article describes in particular an October 2016 meeting involving U.S. military officials and their Ukrainian counterparts discussing “cooperation in surveillance and prevention of especially dangerous infectious diseases, including zoonotic diseases in Ukraine and neighboring countries.”

In attendance were representatives from the Biden-linked Metabiota, roughly one year after Hunter’s investment funds put cash into the company. Attendees also included:

“The meeting focused on existing frameworks, regulatory coordination, and ongoing cooperative projects in research, surveillance and diagnostics of a number of dangerous zoonotic diseases, such as avian influenza, leptospirosis, Crimea Congo hemorrhagic fever, and brucellosis,” explains the summary: 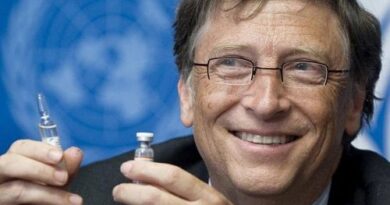