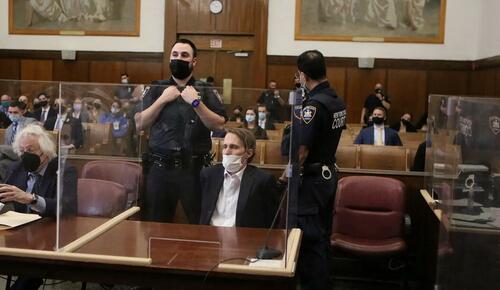 A former Goldman Sachs banker has been charged with a sweeping scheme to launder millions of dollars in bitcoin, offering a glimpse at the new prosecutorial paradigm being employed by American prosecutors to punish bitcoin tax cheats and individuals seen as critical intermediaries between the crypto market and organized crime.

According to the NYT, Thomas Spieker, a former party producer and ex-Goldman equities banker, was charged this week in federal court in Manhattan with laundering more than $2.3 million in Bitcoin for criminals around the world from 2018 to 2021.

Prosecutors described Mr. Spieker, 42, as a virtual Bitcoin A.T.M., exchanging cash for cryptocurrency. In addition to the $2.3 million in Bitcoin he was charged with laundering, he was accused of converting more than $380,000 in cryptocurrency into cash.

Mr. Spieker was charged with several counts of money laundering and unlicensed money transmission. He pleaded not guilty and was released on his own recognizance. His lawyer, Richard Verchick, declined to comment.

Spieker was charged alongside a colorful cast of alleged criminals, including a ring of drug dealers charged with operating a Silk Road-style drug website (text courtesy of the NYT):

All six have pleaded not guilty and have been released on their own recognizance.

Spieker has reportedly been a “bitcoin aficionado” since the early days of the cryptocurrency.

We’d be curious to hear what Lloyd Blankfein, the former Goldman CEO who has been particularly vocal on Twitter in recent days, has to say about this. 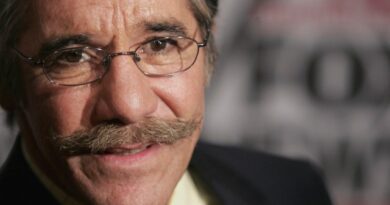