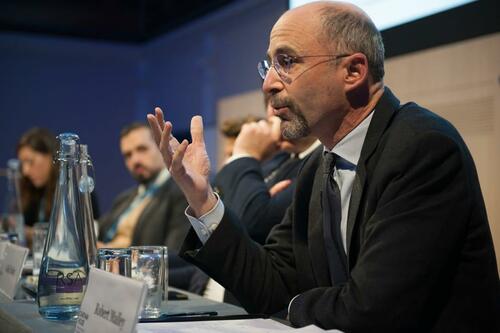 In the past two weeks there were strong signals from Iran nuclear deal negotiators in Vienna, especially among the Europeans, that a finalized restored JCPOA deal was in the final stretches and even imminent. The question of if an agreement could be quickly reached would also immediately impact global oil prices, as Iranian oil would provide relief to supply sought by Western nations who have imposed far-reaching sanctions on Russia.

But on Sunday, the US top envoy for Iran talks, Robert Malley, appeared to pour cold water on the latest optimistic headlines, saying he’s not confident a deal is imminent following almost a year of talks.

“I can’t be confident it is imminent… A few months ago we thought we were pretty close as well,” Malley told a Doha Forum conference, according to Reuters. “In any negotiations, when there’s issues that remain open for so long, it tells you something about how hard it is to bridge the gap.”

But Tehran was quick to rebut this negative assessment, essentially saying the ball is in Washington’s court and suggesting that if there is no deal, it’s due to the United States:

“Yes, it’s imminent. It depends on the political will of the United States,” Kharrazi said, according to Reuters.

One major potential obstacle that could derail a finalized deal is the US administration keeping Iran’s Islamic Revolutionary Guard Corps (IRGC) as a Foreign Terrorist Organization (FTO), after Trump listed it in 2019.

The White House is said to be considering reversing the listing, which would certainly trigger massive GOP backlash in Congress, and evoke anger from Washington’s ally Israel. The State Department when asked to comment recently on the development rejected reports of impending plans to remove the IRGC from the FTO as “speculation”.

The Iranians see the IRGC as a legitimate and integral part of the country’s main military branches, while over the past three years Washington has seen it as an initiator of terror plots abroad, and as a main way that Tehran has helped to prop up Assad in Syria, despite American-Gulf sponsored regime change efforts.

The Iranians have stressed that “IRGC is a national army and a national army being listed as a terrorist group certainly is not acceptable,” according to a statement from the Ayatollah’s office given to Reuters.

Dr. Duke Pesta tells Alex Newman: Sexual emancipation of children is the next big thing after transgenderism to be “normalized” by the Left 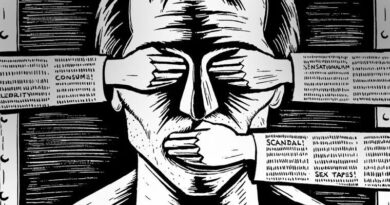 Biden’s “disinformation board” is being shelved and its czarina, “Scary Poppins” Nina Jankowicz, is leaving