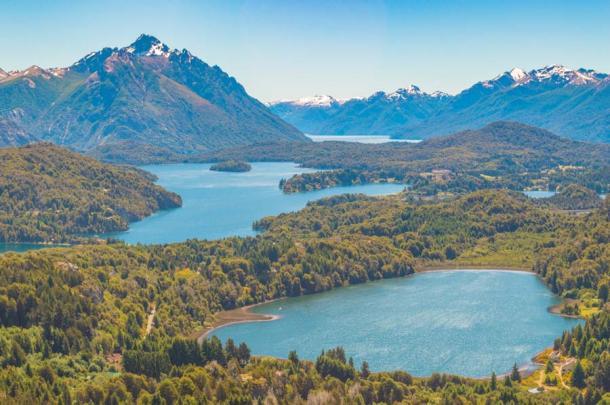 The City of Caesars, otherwise known as the Wandering City, is a legendary land that is said to have existed in Patagonia, in between present-day Chile and Argentina. According to historical accounts, it was a city rich with gold and diamonds, and with inhabitants that have been described in a variety of ways, from European-looking to giants. Although reports of its existence circulated for 200 years, no trace of it has ever been found.

The legend is reminiscent of El Dorado , Colombia’s lost city of gold, the Lost City of Z , a supposed city of riches in the jungles of Chile, and Paititi, the legendary last city of the Inca in the Peruvian Andes.

Search for the City of Caesars

In 1515, the Spaniard explorer Juan de Solis and his men were attacked by natives while undertaking an expedition near present day Buenos Aires. Rumor spread that the survivors of de Solis’ party trekked inland toward Patagonia, where they landed upon a fantastic city inhabited by a race of white men.

The first reference of the city comes from  Francisco Cesar  , who went on an expedition in Argentina in 1528. According to Francisco, they found a rich city made of precious metals deep inside the Andean mountains, which he called Ciudad de los Césares (tthe City of Caesars’).

Hearing of the rumors, Jesuit missionaries in Patagonia, believing the City of Caesars to be an island of salvation, joined in the search.

In 1540, a shipwreck in the straits of Magellan resulted in the loss of about 200 lives. The twist in the story occurred when in 1563—23 years later—two of the lost crew returned to Chile and told the story of their adventure and how they discovered a city full of treasures attributed to the Inca. Yet another story originated in the 17th century and refers to Spanish colonists who found a city which they believed was the lost City of Caesars.

The Argentine Fort, Remnants of the Lost City?

More research in our century has been done by the  Delphos Foundation  who report that a rock formation found in the province of Rio Negro in Argentine, known as ‘Argentine Fort’, is part of the City of Caesars.

The researchers of the Delphos Foundation support their  hypothesis with maps, specifically a  map published in 1865 by Juan Antonio Victor Martin de Moussy, a cartographer who refers to the Fort as the ‘Ancient abandoned Fort’. The Delphos Foundation led many expeditions to the area from 1997 to 2006.

Whether the Fortress is the key to finding the mythical city or not is something yet to be discovered; but what is clear is that the search for untold riches in remote lands has captivated the hopes and dreams of explorers for centuries. 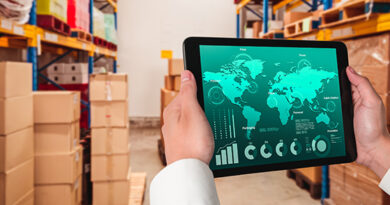 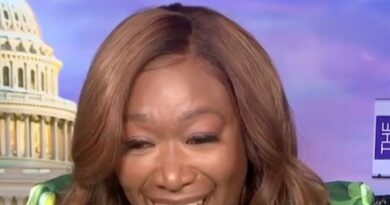 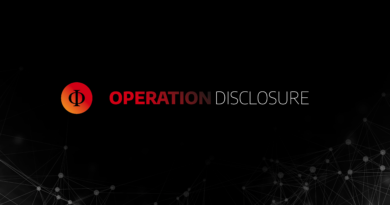 (Reader: Logan B) Shoot on Sight