The Moscow Stock Exchange, which the government had closed on 25 February, the first day of the “special military operation” in Ukraine, reopened on 24 March 2022.

As Westerners escalated their economic and financial attacks on Russia, a collapse was anticipated.

The RTS index (watched by speculators) fell 4.26%, but the IMOEX index (the only one that reflects the Russian economy) rose by 4.43%.

The impact of sanctions varies depending on the sector. In reality, they have affected foreign-based tertiary activities, such as international banks, but have not perturbed national production, especially in the energy sector, quite the contrary. 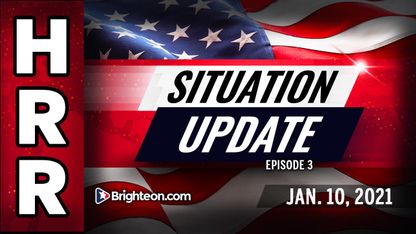 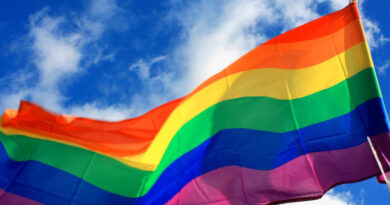 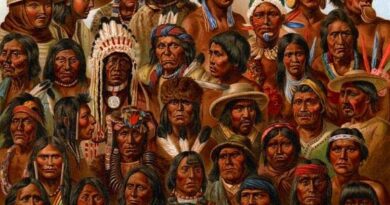