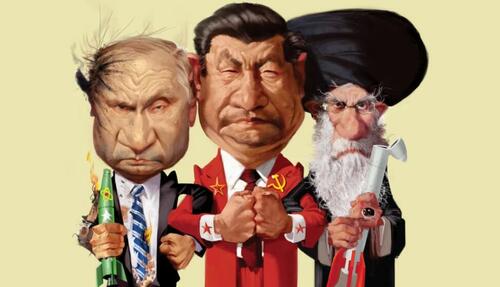 Authored by Francis Sempa via RealClearDefense.com,

Writing in the current Washington Examiner, Anne Pierce suggests that the United States is today confronted by a new “Axis of Evil” composed of Russia, China, and Iran, which poses an existential threat to U.S. security. Pierce contends that American policymakers mistakenly pivoted to Asia when their focus should have been Russia and Europe. She calls on the Biden administration to wage economic warfare against Russia while providing Ukraine with whatever military material its leaders request, and to catalog Russian atrocities “with the aim of prosecuting Russia for war crimes.” To refuse to do this, she writes, would be a “moral, strategic, and military failure of historic proportions.”

One could be forgiven for thinking that Pierce, who is the author of A Perilous Path: The Misguided Foreign Policy of Barack Obama, Hillary Clinton, and John Kerry, believes that we are still operating in America’s “unipolar moment.” Her article suggests that the United States could and should confront Russia, China and Iran simultaneously and that Russia currently poses the greatest threat to our security.

And while she is right to call Russia, China, and Iran an Axis of Evil, her article exhibits no sense of the limits of America’s power; no recognition that perhaps our resources would be spread too thin by failing to prioritize threats among these three adversaries; no realization that America’s unipolar moment is over.

At the end of the Cold War in 1991, columnist Charles Krauthammer writing in Foreign Affairs, declared that the United States was the unchallenged superpower and was enjoying a “unipolar moment.” Francis Fukuyama (channeling Hegel) envisioned the “end of history” where democracy would be universal. Others predicted that there would be no more “great power wars.” And the George H.W. Bush administration in its defense planning guidance in 1992 (largely written by Paul Wolfowitz) suggested that the primary goal of U.S. national security policy was “to prevent the re-emergence of a new rival,” meaning “to prevent any hostile power from dominating a region whose resources would, under consolidated control, be sufficient to generate global power.” How we were to accomplish that was not fully explained.

It was a time of celebration–the 45-year Cold War was over. The West, led by the United States, had won. The Soviet empire collapsed. China, our de facto ally at the end of the Cold War, appeared to be foregoing communist ideology in favor of economic growth produced by a relaxation of state control over the economy. There was an element of hubris involved in proclaiming the end of a multi-polar world or suggesting that history had ended. Victory sometimes breeds hubris. And hubris can be dangerous.

After the attacks by Islamic terrorists on September 11, 2001, America’s hubris manifested itself in an effort to spread democracy to the world, but in the first instances to Afghanistan and Iraq. That resulted in two long wars that sapped America’s treasure and spilled the blood of American soldiers in a futile attempt to install democratic governments in regions where the soil for planting democracy was at best thin and at worst non-existent. The George W. Bush administration rightly responded to attacks on our country by hunting down the terrorists responsible and retaliating against some of the regimes that supported the terrorists. But then it got carried away and launched a Wilsonian crusade for democracy.

Meanwhile, the unipolar moment was ending, and the two long wars against non-peer competitors distracted us from the rise of China, which was growing economically and militarily–with the help of Wall Street and other Westerners who reaped economic benefits from “engagement” with the Chinese Communist Party. At the same time, our hubris blinded us to an essential truth about the victory in the Cold War–it was achieved by exploiting the division between Soviet Russia and China (just as our parochial history sometimes blinds us to the fact that our victory in World War II was achieved by exploiting the division between Germany and Soviet Russia). So we hardly paid any attention when Sino-Russian rapprochement transformed into a Chinese-Russian strategic alignment against the U.S.-led world order.

As President Reagan’s U.N. Ambassador and trusted adviser, Jeane Kirkpatrick was one of the intellectual architects of our victory in the Cold War. But Kirkpatrick was not blinded by hubris when the Berlin Wall fell. In the fall of 1990, she wrote an article in The National Interest suggesting that the United States should become a “normal country” in the post-Cold War world. She warned U.S. post-Cold War policymakers against pursuing a “mystical mission” that reached beyond the Constitutional requirement to protect the nation’s vital national security interests. Specifically, she wrote that the United States should not devote itself to establishing democracy around the world. She derided the notion that the conduct of U.S. foreign policy should be “the special province” of elites who too often do not pay its costs or bear its consequences. Such elites, Kirkpatrick warned, often develop “disinterested globalist” attitudes couched in high-minded terms such as “internationalism” instead of focusing on concrete U.S. national security interests.

The Obama administration pursued, and the Biden administration continues to pursue, a globalist agenda that prioritizes multilateral efforts against climate change; promotes nuclear disarmament; and seeks to transform our armed forces into a “woke” military concerned more with race, gender, and “white nationalism” than being prepared and equipped to win wars. The Biden administration is staffed (as Obama’s was) with elites who appear to be committed to a “disinterested globalist” or “internationalist” agenda. They seem to believe that they are as much “citizens of the world” as they are citizens of the United States.

But more fundamentally, there are far too many members of the U.S. foreign policy establishment who act as if the U.S. unipolar moment never ended; who act as if we can dictate the outcome or impose our will on international events and other nations’ policies; and who refuse to accept that we live and operate in a multi-polar world similar to the 19th century when prudent statesmen sought peace, stability, and a balance of power instead of promoting democratic ideals.

Krauthammer recognized that the unipolar moment would not last forever–that is why he used the term “moment.” In fact, it is questionable if it ever really existed. Yes, for a brief few years, we were the sole superpower in the world. But even superpowers have limits–just think of Afghanistan and Iraq, or before that, Vietnam and Korea.

In U.S. Foreign Policy: Shield of the Republic, Walter Lippmann famously wrote that the United States needed to keep its international commitments consistent with the limits of its resources. When we don’t do that, it creates a gap between commitments and resources that some later called the “Lippmann Gap.” After George Kennan proposed the containment doctrine in his “X” article in Foreign Affairs in 1947, Lippmann responded with a series of columns that were later collected in a book entitled The Cold War. Lippmann criticized Kennan’s version of containment because it required the United States to react to Soviet aggression everywhere instead of only those geographical regions that were vital to America’s security interests. (Kennan later said that Lippmann’s criticism was well taken). Lippmann understood the limits of American power. So did Jeane Kirkpatrick. Ann Pierce and many others do not. 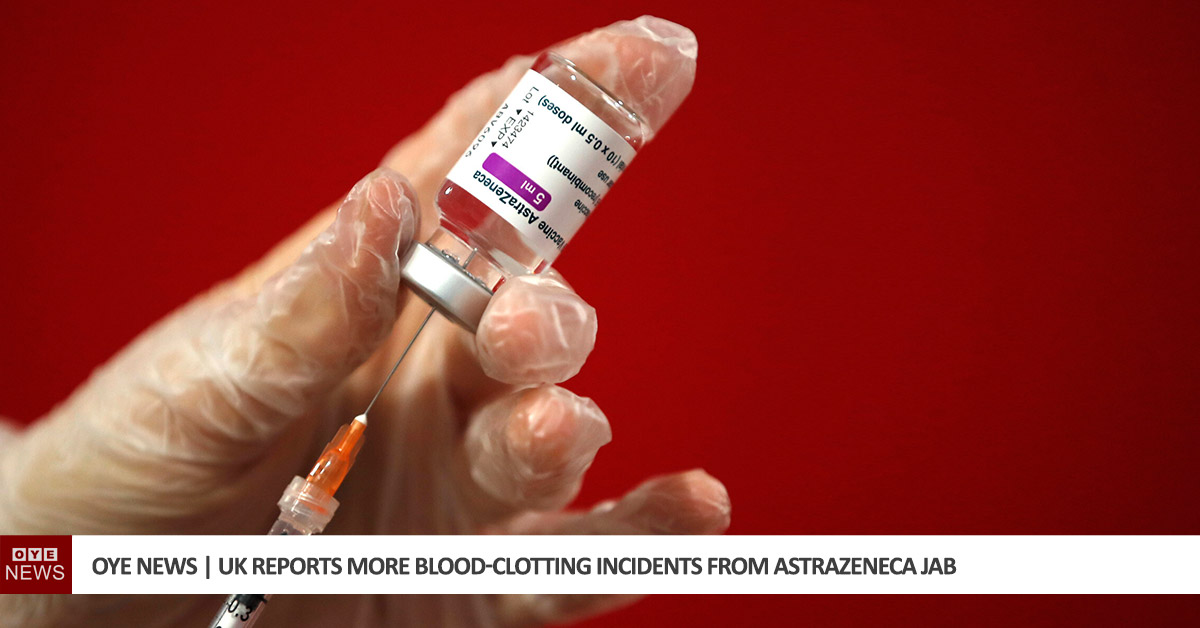