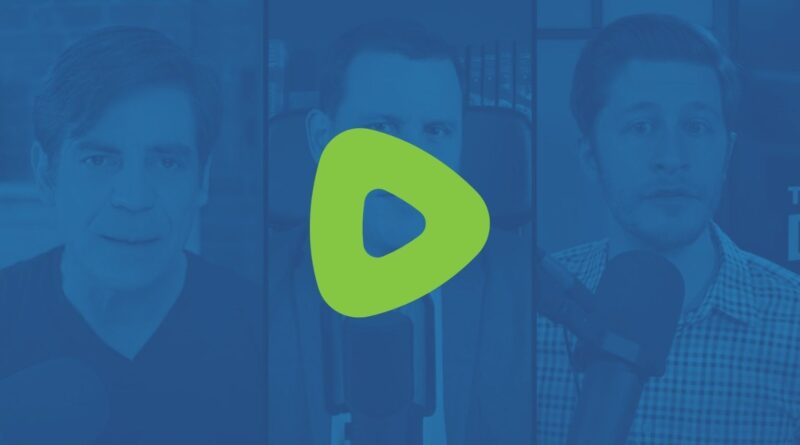 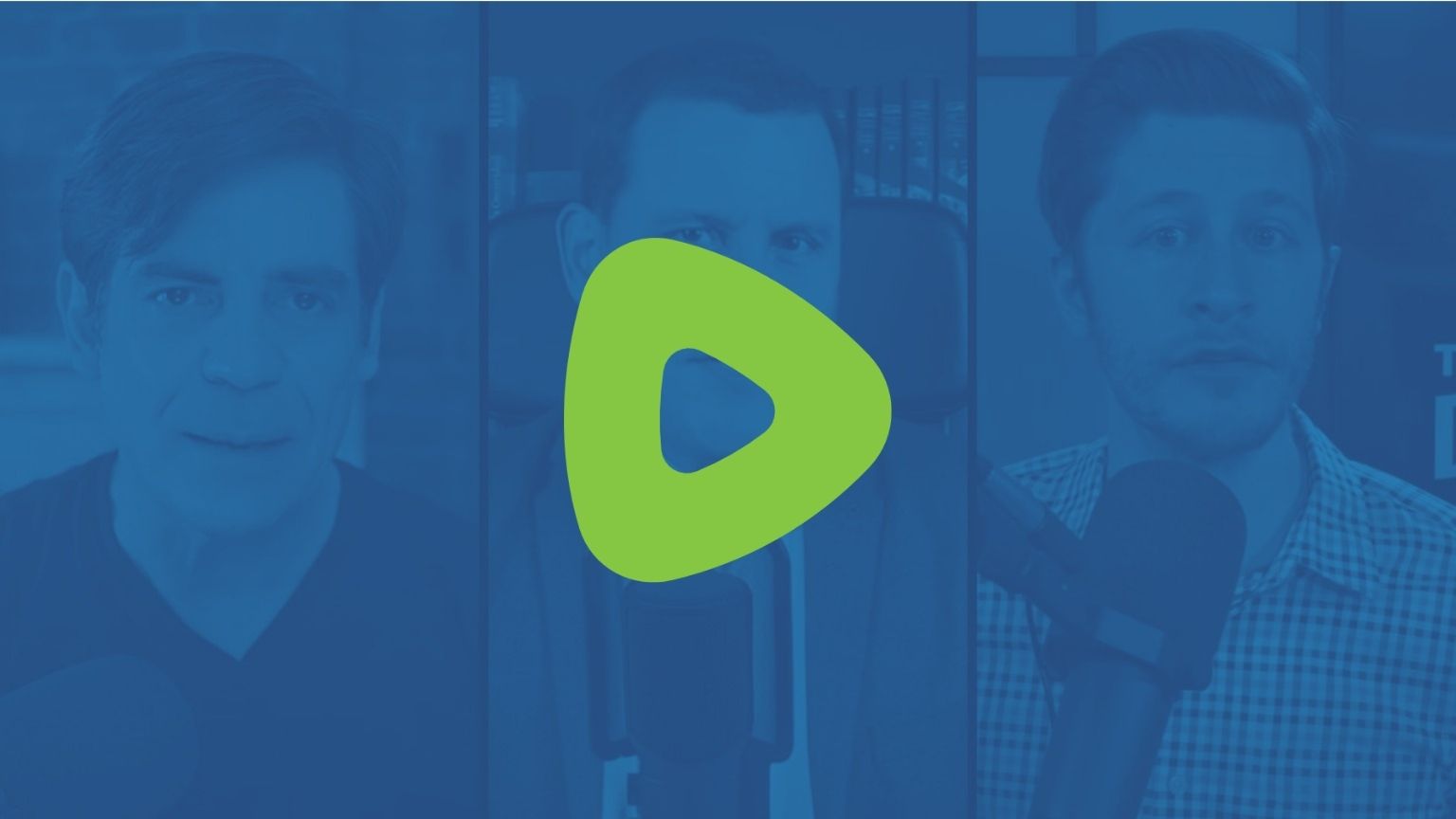 by Tom Parker, Reclaim The Net: 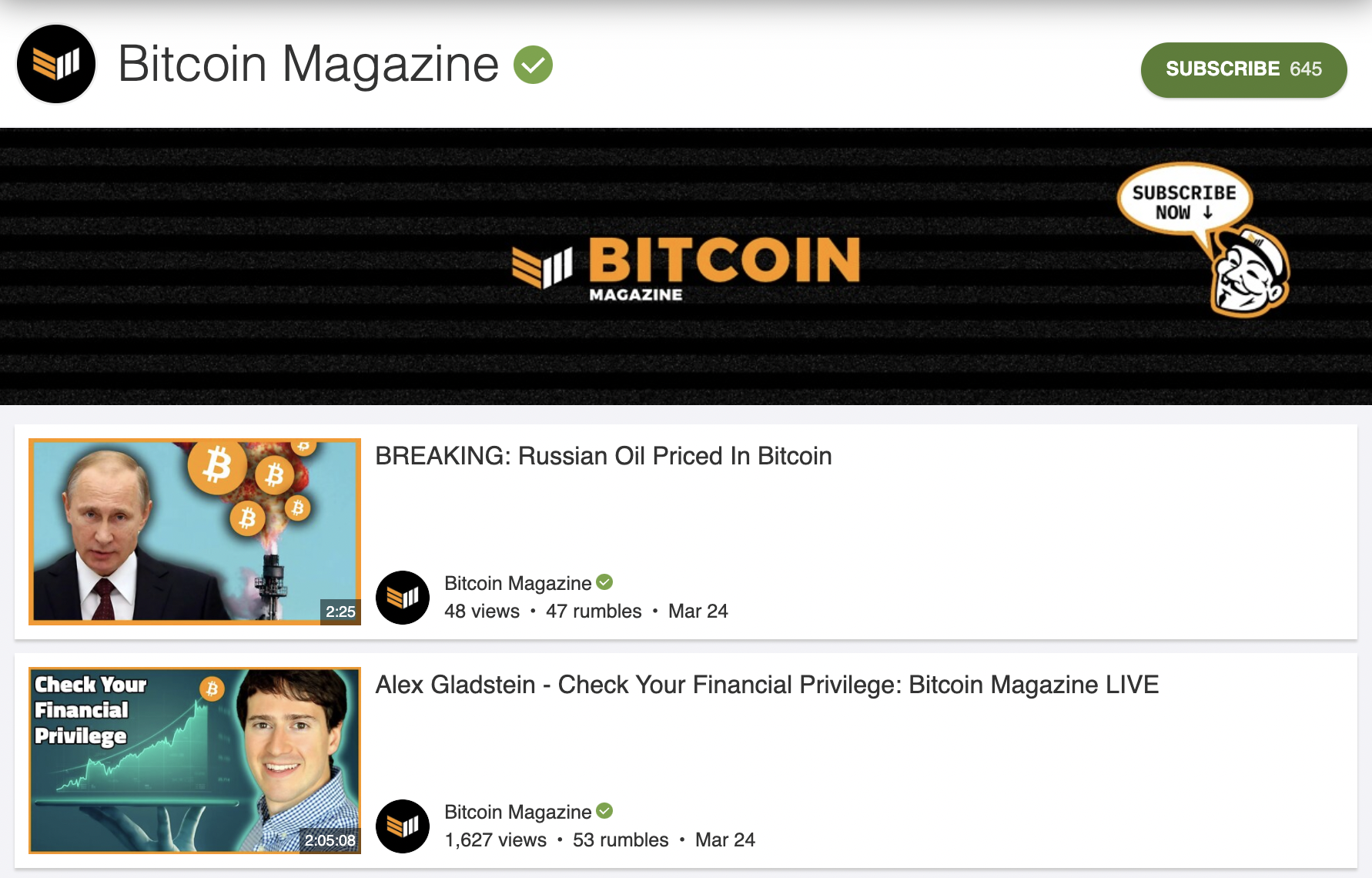 One of the main drivers of Rumble’s growth has been its commitment to allowing “dialog, debate and opinions” while YouTube increases its censorship. Several creators that have been censored by YouTube have seen their subscriber numbers soar after moving to Rumble. 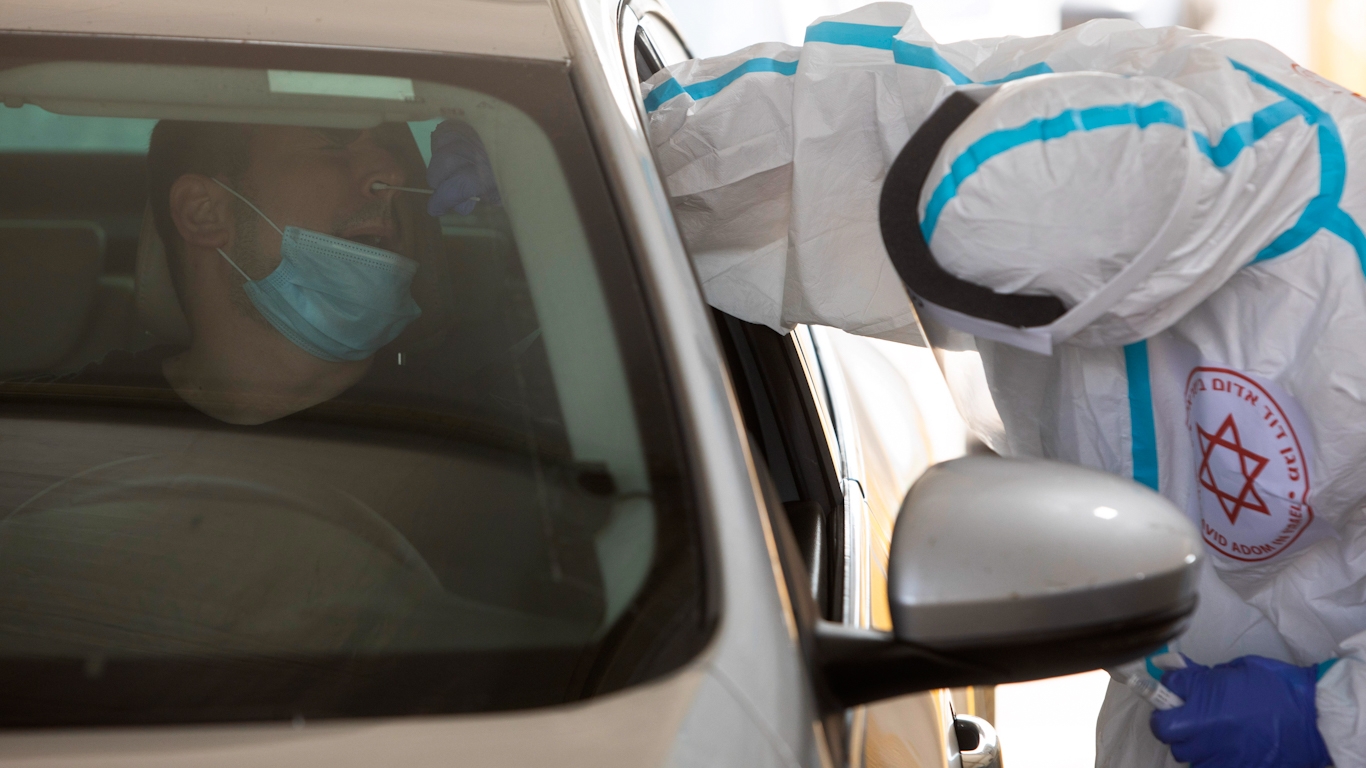 A Day in the Death of British Justice