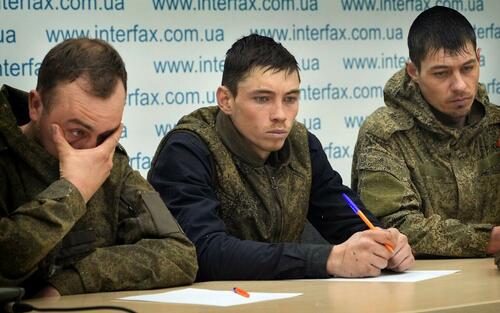 Late this week Ukraine’s government confirmed the first soldier-for-soldier prisoner swap since the start of the Russian invasion, now having reached a full month. It’s being seen as a positive sign that ongoing ceasefire talks are inching forward, and leaves the door open for broader such agreements.

“In exchange for 10 captured occupiers we rescued 10 of our servicemen,” she confirmed. Civilian ship crew members had also been returned to either side within the last days.

There had been a couple prior swaps of captives, but not involving soldiers for soldiers: for example earlier in the southeast city of Melitopol the Ukrainian mayor was released by the Russian side in exchange for nine of their detained soldiers.

The mayor, Ivan Fyodorov, later upon release said that his Russian interrogators pressed him to resign in support of a Russian-appointed mayor that would take his place. Kiev authorities have meanwhile accused Russian forces of conducting torture and other banned tactics against detainees, vowing that it will take all accusations of war crimes to be prosecuted at The Hague’s International Criminal Court.

At the same time, Ukraine’s military has come under international criticism for parading captured Russian troops in front of cameras while making them issue statements condemning the invasion, which is a violation of the Geneva Convention.

The AFP previously reported, “The Ukrainian military has paraded captured Russian soldiers before the media and made them recite repentances for their invasion, prompting the Red Cross to warn that prisoners must not be mistreated.”

“Eyes red, faces gaunt and in some cases scratched, 10 young Russians in green fatigues were lined up before the press and cameras at an event attended by AFP on March 4,” the report said.

The Difference Between Censorship in the US and Russia 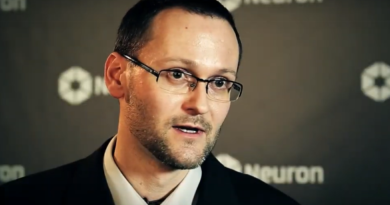