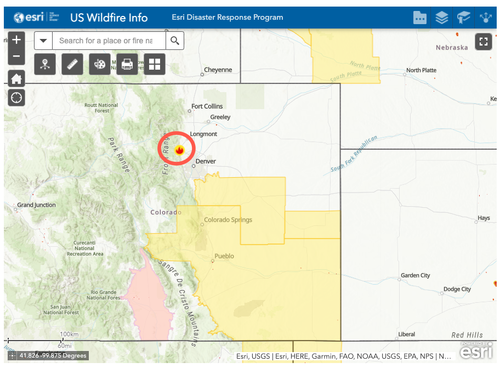 At least 19,000 people were evacuated on Saturday evening due to a fast-moving wildfire near Boulder, Colorado, according to Fox News.

“Evacuation areas include 19,000 people and 8,000 homes,” the Boulder Office of Emergency Management tweeted.

Hundreds of cars are trying to evacuate the Table Mesa/South Boulder area because of a wildfire burning near the NCAR laboratory. No word yet on how this fire started. @CBSDenver pic.twitter.com/TaHk3CsOnf

Boulder Fire-Rescue spokesperson Marya Washburn said the wildfire broke out earlier in the day and was fueled by wind and had increased to 122 acres (as of Saturday evening). She said there was zero containment.

#ncar #boulderfire View of the fire from Iliff St in South Boulder. Fires at the Shanahan Ridge hiking trails. pic.twitter.com/awYlkvowBQ

“The state has deployed two firefighting aircraft, including a single-engineer tanker and Type 2 helicopter, and stands ready to assist with the response,” said Gov. Jared Polis. “We will continue to monitor this evolving situation.”

Just south of the fire, below Denver, fire watches and warnings are in effect.

Earlier this month, the National Oceanic and Atmospheric Administration published a new report forecasting between April to June, much of the western US, including Colorado, will struggle with abnormally dry to exceptional drought conditions.

Authorities have called it the NCAR fire because of its proximity to the National Center for Atmospheric Research. 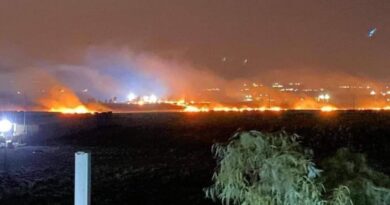 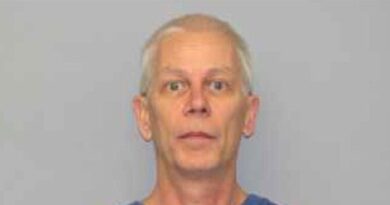 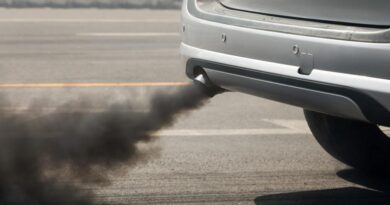