Apple shares tumbled as much as 2% in U.S. premarket trading following a report the company plans to slash production of its first 5G-capable budget phone by 20%, Nikkei reports, citing unidentified people.

Apple’s iPhone SE was launched less than three weeks ago and has already encountered demand issues. The company told multiple suppliers to decrease production by about 2-3 million units for the next quarter, citing weaker-than-expected demand.

Besides decreasing demand for iPhone SE, the U.S. tech giant also reduced orders for its AirPods by more than 10 million units for 2022. Counterpoint Research data showed that 2021 AirPods production was 76.8 million, but Nikkei sources cautioned shipments could decline by year’s end.

Apple has told other suppliers to reduce the output of its flagship iPhone 13 by a couple of million, though sources said this adjustment was purely based on seasonal demand.

“The war has affected spending at the European markets. … It is understandable [consumers will] save the money for food and for heating.”

Some of Apple’s 658 suppliers trading abroad were down on Nikkei’s report.

“We see the end demand for smartphones in China is quite weak. In addition, the Russia-Ukraine war will likely have spillover effects on the whole European market and consumer demand,” Wang said.

Counterpoint has adjusted its outlook for the smartphone market for 2022 to about 5% growth on the year, mostly blaming the conflict in Ukraine on uncertainties. 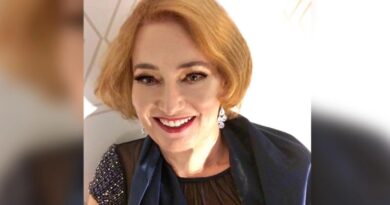